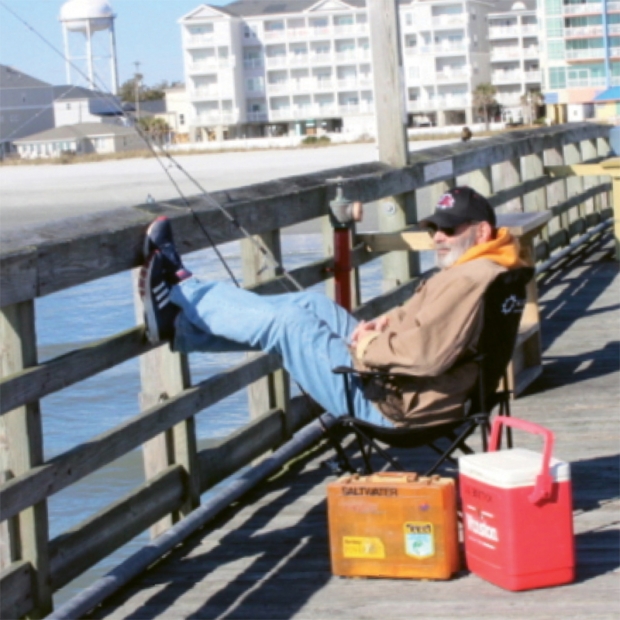 Winter. Even the word is harsh.

Cold, damp, dreary day after dreary day that can drive even the most dedicated Palmetto Boy to ponder a path to warmer climes, a life in the little latitudes, lazing among the palms, rum drink in hand—as the Weather Channel predicts yet another polar vortex diving south, setting the stage for the next bout of cabin fever.

It’s nearly enough to make a man turn angry against life itself, make him become as bitter as those icy northern winter winds. In fact, it seems at times the only things winter is good for down south is Christmas and championship football games. Scrooge was partially right: bah humbug on the whole short days, long nights thing.

Then it happens: Mother Nature sneaks a few warm, sunny days past old Jack Frost and it’s as if the world reawakens, peeks out for a quick glance, and celebrates with a little dance before winter settles back in, a respite from the dark days behind and a quick sample of what lies ahead, a timely and much-needed reminder of the promise of spring.

And a perfect pier day.

Ah, a Grand Strand pier. Few places can match the peace and serenity to be found in a sun-kissed late winter day spent out over the ocean, a fact many a Sandlapper learns at an early age thanks to DNA hardwired to love the sea and all things coastal. Rarely is there a better opportunity than that afforded by a simple, sunny pier to kick life out of gear and, instead of watching it speed by, letting it soak in, nice and slow, just as the Almighty Himself intended. 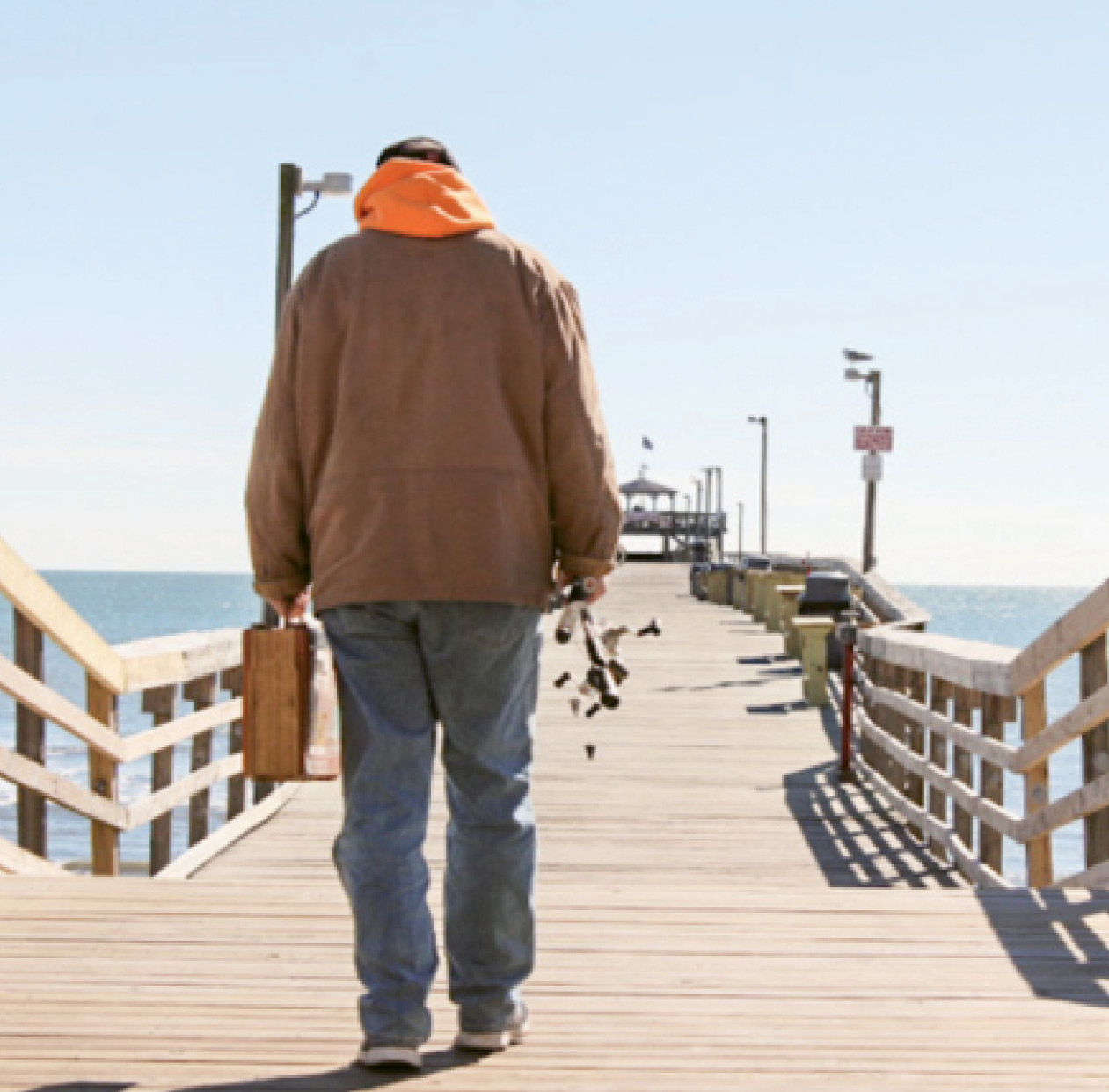 A scene truly masterful in its simplicity. And given the season and the scarcity of other fishermen, it’s basically all mine.

A semi-private spot, off on my own and a bit distant from the few other occupied benches, is exactly what I needed. Some personal space in which to set up a couple rods, set out a couple baits, and then set about restoring some seasonally lost sanity while the world whips and whirls on by, unnoticed for a day, unimportant for a change.

A perfect perch from which to watch the subtle but steady rolling in of waves, each slowly building before ending in a subdued break against the shore. Farther up the beach, sandpipers chase one another before they, in a game as old as the ocean itself, turn and chase the waters back into the sea. Wave after wave after wave, a continuous and calming certainty that in and of itself fosters serenity found in few other places.

A place to watch a squadron of pelicans glide by in formation, just above the wave tops, enjoying the sunny day and riding the gentle on-shore breeze to their next port of call. The gulls share the skies, rising and diving as one to battle for crumbs tossed heavenward by the few beachcombers while noisily pleading for more.

A spot where watching the simple dance of a kite on the wind against a blindingly blue sky, dotted with puffy white cumulus clouds slowly sliding seaward, easily takes one back to a long-ago childhood along these same shores, now nearly half a century past, a coast not unlike myself, with a beaten and battered past—yet essentially unchanged by man or time. And better for having endured the storms of both nature and of life.

A point where a thousand memories might creep by with every passing hour. Of high-school-age lovers sharing an ice cream cone—and dreams of the future—during a stroll along the pier’s planks. Of past fishing trips with friends and frolics with long lost fraternity brothers. Of a young man out for a day’s fishing with his dad, where he learns that going fishing isn’t as much about catching a fish as it is about unwinding your mind and catching up with whatever you’ve lost the proper perspective on, of realigning your priorities.

Lost in about 50 years of thoughts and flashbacks, and pondering what-might-have-beens and what-must-bes, I noticed out of the corner of my eye my rod tip bouncing, a sure sign of a solid bite. With a set of the hook the battle was on. And it was a nice fish, tugging mightily as he fought for his freedom before finally wrapping the line around a barnacle-encrusted pier piling, causing it to part and allowing him to swim another day.

A fitting end, I thought, to another blessed Carolina day, as I also recalled with a chuckle the wisdom of my elders, who noted that not catching any fish wasn’t really all that bad a deal: there’s none to clean.

Refreshed by my trip down Memory Lane and reminded that spring lay just around the corner—or as close as the nearest sunny winter pier—smiling at the memories and thankful for my blessings, my mind clear and my worries freed, the sun low and my spirits high, I gathered my gear and headed for home. 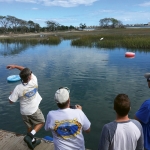 A time of lessons and love
GENERAL TAGS:
christmas