At The Brentwood, all of the spirits are not at the bar 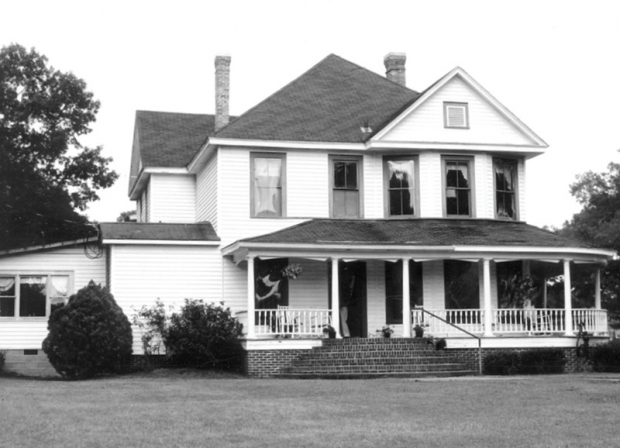 The Brentwood as it appeared to visitors circa 1930.

It was the year 2007 when renowned French chef Eric Masson and his wife, Kim, purchased the 100-year-old Victorian mansion located atop the highest point in Little River and relocated to what they thought was a quiet little fishing town. “When we bought it, we had no idea that it was haunted” says Kim.

The house was already an existing restaurant, but Eric’s combination of fine French cuisine and low country fare became a hit with the locals. It wouldn’t be long before other unseen members of the household would make their presence known.

At first it was the woman “sighing” outside of the upstairs bathroom heard by both Kim and Eric on numerous occasions. Could this be the same woman dressed in Victorian clothes that has been seen lurking in the second-floor window by locals? Many believe it is the spirit of Essie May Bessent, ready to welcome the fishermen for whom she provided daily room and breakfast for the price of $1.50 many years ago. 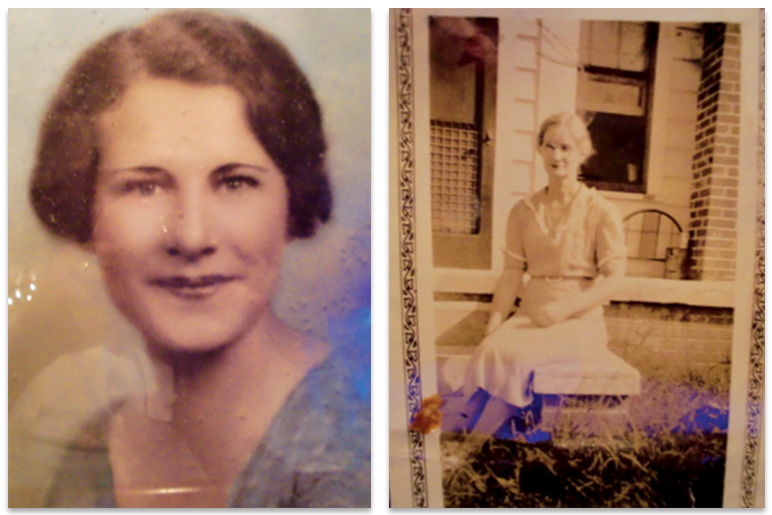 (Left) Essie May Bessent was a welcome sight for weary fishermen; (Right) Taking a break at the boarding house-turned-restaurant.

More than once when arriving for work, Micah Singleton has heard what sounds like a party going on inside, only to find an empty restaurant when he opens the door. Several times, customers and Kim have been alerted by the creaking wooden floors, only to witness a fast moving, dark shadow ascending the wooden stairs to an otherwise empty second floor. Security video cameras have recorded orbs in every area of the old house, which has been featured on A&E.

It might be more accurate to say that the spirits are co-existing in the house rather than haunting it. Years ago, the spirits playfully splashed Eric with water from the dishwasher and he was not amused. He asked Essie to please not startle him anymore and she has obliged. Whether they are ghosts or spirits or some other energy force, the fact is that they are very real and very much a presence.

Many more stories, videos and photos are available during the 45-minute tour at the Brentwood Restaurant and Wine Bistro, where they offer a Dinner and Ghost Tour package at least once a week. You can contact them at thebrentwoodrestaurant.com or call (843) 249-2601.

If you didn’t believe in ghosts before, you will now. 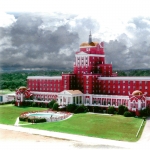