Flavors of the Old West 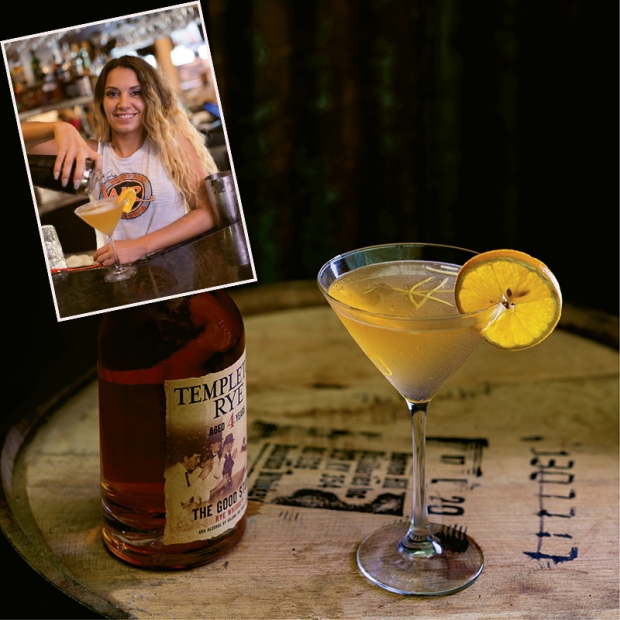 New to North Myrtle Beach and occupying the space that was Overtime Sports Cafe is the latest in the growing Whisky River family. Inside you’ll find a country music, blue collar vibe with whisky barrel wallpaper, a working mechanical bull, plenty of TVs, a large dining room, periodic live music, an arcade and a large horseshoe-shaped bar featuring plenty of specialty cocktails, including the Whitty Comeback.

“We were looking for specialty drinks before we opened that would be a little different,” said Whisky River assistant manager/bar manager Candace Powers. “We tweaked the corporate recipes just a little bit. I love the crisp taste the dried orange adds to the cocktail. We sell a lot of them. People have gotten to know the ginger beer flavor too, because of the Moscow Mule.”

Both Dale and Willie are self-described fans of the ol’ Westerns, and both have re-created private mini theme parks on their estates honoring their love of all things Old West. The combination of flavors in this cocktail is truly original and embodies the flavor of the Old West in a drink that may remind some of an Old Fashioned. Try one at Whisky River, or, if you can’t wait, here’s how to make your own.

In a shaker filled with ice, combine first three ingredients. Gently swirl in shaker, but not too vigorously as the ginger beer is carbonated and you want to retain some of the bubbles. Garnish with dried orange rind and top with a splash of Sprite. The Whitty Comeback may be served as a strained martini-type drink, or over ice in a short rocks glass or a tall collins glass. 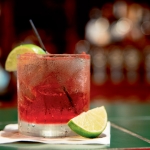 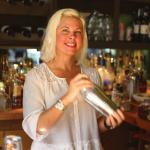 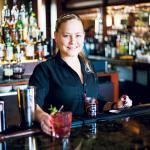 Cheers to the Holidays