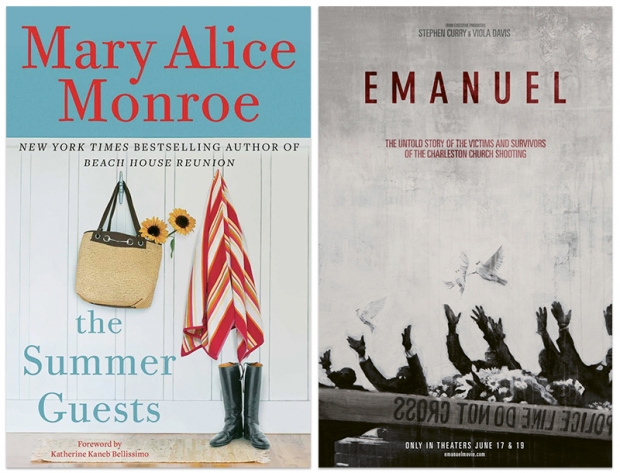 Those living on the Grand Strand know the beauty of summertime with its breezy beach days, cookouts with family, and relaxing evenings with picturesque sunsets. But there is another reality those living on the coast know all too well—hurricane season. In Mary Alice Monroe’s latest novel, due out in June, the characters face major decisions, both about the storm and life, as Hurricane Noelle approaches. The Summer Guests focuses on an eclectic group of strangers with mutual friends, Charles and Grace Phillips. The Phillips open their Tryon, North Carolina, horse farm to those in the storm’s path. Among the evacuees are horse breeder Gerta Klug and her Olympic-bound daughter, famous equestrian Javier Angel de la Cruz, the Phillips’ daughter Moira, and makeup artist Hannah McLain. The story focuses not just on the fear and tension of the storm, but on self-discovery and finding out what is really important in life. The book will be a hit for fans of Monroe’s novels, as well as for anyone looking for a great beach read with some depth.

Mary Alice Monroe will be doing two area events this June to promote The Summer Guests. As of press time, the June 11 Moveable Feast in Murrells Inlet was sold out, but she will be in Ocean Isle at Silver Coast Winery at 5 p.m. on June 10 for a tasting and book talk.

Few can forget the images and horror of June 17, 2015, as the details came forward regarding the worst mass shooting in a house of worship on U.S. soil to that date. A 21-year-old white supremacist gunman, set on creating a race war, took the lives of nine souls in the basement of the oldest African American church in Charleston, Mother Emanuel A.M.E. Little did the gunman know, in the aftermath of tragedy the victims’ families and the city of Charleston would embrace love and forgiveness, bringing about solidarity instead of rioting and retaliation.

Produced by actress Viola Davis and NBA star Stephen Curry, Emanuel details, in 74 minutes, the tumultuous history of Charleston and the beauty of the city and its people pitted against the worst kind of hatred. The documentary is filled with news clips, interviews and the heartbreaking stories of the survivors themselves, in their own words. Emanuel is a sobering look at one mass shooting and systemic racism, while offering hope and forgiveness; unexplainable except for the power of God moving in His people.

A deeply spiritual tale, believers will be strengthened in its watching, while non-believers may wonder why and how a people can forgive so profoundly. 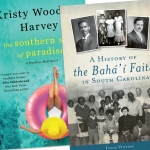 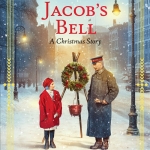 Hot Off the Press - December/January 2019 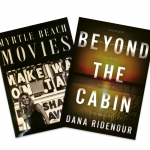