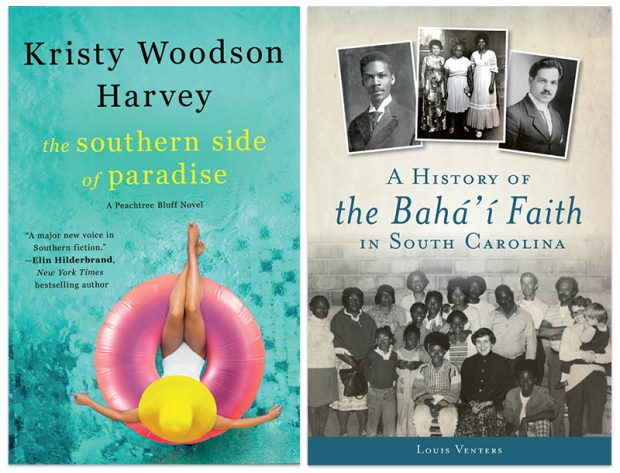 The Southern Side of Paradise By Kristy Woodson Harvey
Gallery Books, 2019 - $16

As we welcome the warmer weather to the Grand Strand, one of our favorite things is curling up in the sun with a great beach read. The Southern Side of Paradise does not disappoint. Set in Peachtree Bluff, Georgia, the chapters alternate the narratives of a mother and her youngest daughter.

Ansley, a mother of three girls, doesn’t like surprises, but the last few years of her life have been full of them. She’s reconnected with the man of her dreams and her children are all happy, so she can’t help but worry that things are too good and another surprise might be around the corner. Ansley’s youngest daughter, Emerson, dreams of being a Hollywood starlet. Newly engaged and having recently landed a dream role, she should be on top of the world. Doubts about her wedding and a health scare threaten to darken her sunny days, but when she learns a secret from her mother’s past, the family bonds will be tested.

Though the book works as a standalone novel, we definitely recommend picking up Harvey’s first two books in the Peachtree Bluff series, Slightly South of Simple and The Secret to Southern Charm, so you can enjoy them as a trilogy.

You have three chances catch author Kristy Woodson Harvey speak in the area. On May 2, she will spend the morning at Coffee and Friends at the North Myrtle Beach Library from 10 to 11 a.m. That evening, she will be at Silver Coast Winery from 5 to 7 p.m. On May 3, join her at The Moveable Feast for lunch at Inlet Affairs at 11 a.m., followed by a signing at 2 p.m. at Litchfield Books.

The book starts with the work of Louis Gregory, a Charleston native and part of the first generation of black Southerners born after the Civil War. Gregory took teaching trips throughout the state to educate about the faith. The religion faced many challengers, both black and white, throughout this time. As the movement expanded in the early to mid-1900s, racial tensions were high. In the post-Jim Crow era South, many were resistant to the idea of integration, which was a cornerstone of the faith. From hateful threats to burning crosses, the movement still continued forward. The book also discusses how the Louis G. Gregory Baha’i Institute in Hemingway came into being, along with the approaches and campaigns set forth in the state to continue to grow interest and numbers.

Another great addition to The History Press’ collection, this book offers an interesting timeline of the goals, dreams and hard work put into seeing the Baha’i Faith move forward in the state despite hardship and obstacles that had to be overcome. Whether you’re part of the Baha’i community, are interested in religious studies or are a South Carolina history buff, this is definitely a book to add to your collection. 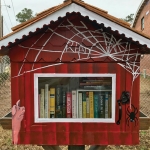 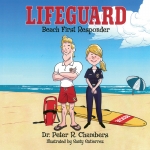 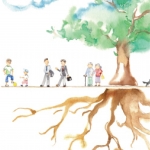