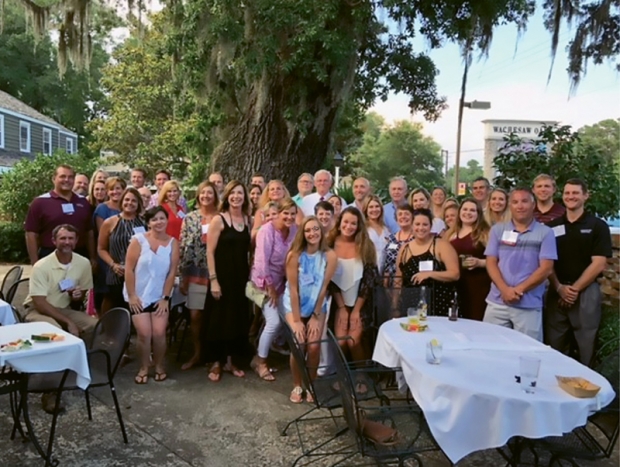 The years we spend in college are some of the most formative and memorable of our entire lives, and the connection we feel to our schools is often lifelong. It’s no surprise, then, that the Grand Strand is home to several active alumni clubs. Such organizations provide a sense of belonging—a comfortable place where people can gather to socialize, reminisce and support their schools and charitable causes.

We spoke to leaders of several clubs to learn about their membership, activities and missions. We found a few surprises, including that the largest club is for Penn State, a school that is 650 miles away from Myrtle Beach. Also surprising, the University of South Carolina and University of Georgia have no active clubs despite a large alumni presence.

The College of Charleston recently formed its club. With more than 1,900 alumni on the Grand Strand, 60 alums, current students and family members met for the first time last June. They are planning year-round events including community service projects, networking events, holiday cheer, supporting alumni-owned businesses and, of course, sporting events. They will target charitable events for support and are partnering with their “Cougars in the Community” program.

The UNC Tarheels have approximately 1,500 alums living on the Grand Strand and their club is also brand new, with just 10 members so far. The club meets at Star Tavern in Little River for every televised football and basketball game with food, beverage and a bonfire. Members are planning to support local charities, particularly one to help support women who are transitioning from prison to mainstream life.

Although Clemson University has about 3,000 alums along the Grand Strand, their local club is also just beginning to organize along the standards of the university’s alumni association. The club attended a Pelicans game to cheer on a former Clemson player on the visiting team. They are planning a scholarship fundraiser and parties to watch various sports on television.

North Carolina State’s Wolfpack Alumni Club is fairly new, but full of energy. They have about 500 alums in the area, so the club has great growth potential. “Members meet at local restaurants or my house to watch our Wolfpack play football and basketball,” said Club President Cheryl Boswell.

Penn State, with more than 175,000 members in their alumni association worldwide, has a club of 200 strong on the Grand Strand. Being located far from home actually helps the club.

“Our club is extremely active,” said Tom Hendrickson, president. “Our members enjoy socializing with folks from ‘back home’ who share a lot of common interests.”

The Penn State club meets at Milardo’s in Murrells Inlet for every football game and other sports events, which generally draws 50 to 125 people weekly. The club supports several charities, including Toys for Tots, Jason’s House, Backpack Buddies and Tara Hall. They also support research for childhood cancer victims through THON, the world’s largest on-campus charitable event. Membership is open to anyone with an interest, not necessarily just graduates of the university. The club has activities year-round.

With its campus right in the middle of the Grand Strand, you would expect Coastal Carolina University to have a major presence here. The school has more than 32,000 alumni, with nearly 8,500 living along the Grand Strand. The alumni association holds numerous on-campus and off-campus events during the year, including theatre, athletics and philanthropy. Sporting events draw very large crowds with hundreds attending pregame tailgates.

“CCU relies on donations and alumni membership to advance the institution in the 21st century,” said Julie Cheney, executive director of alumni relations. “We couldn’t do what we do without our committed donors. We even have student donors through our Student Alumni Association (SAA)."

Cheney invites any alums who seek more information to get involved and visit their website at coastal.edu/alumni.

So, “hail alma mater” and don your colors with pride. Alumni clubs are a great way to get involved in your school’s activities, make new friends and help your community. And if your school doesn’t have a club, start one!

PHOTOGRAPHS COURTESY OF THE CLUBS 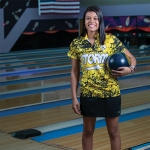 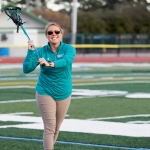 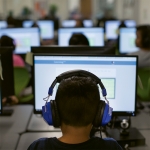 School is in Session