A Real Leader in Real Estate

Despite the ups and downs of real estate over the last 20 years, Don Smith comes out ahead as a true trailblazer 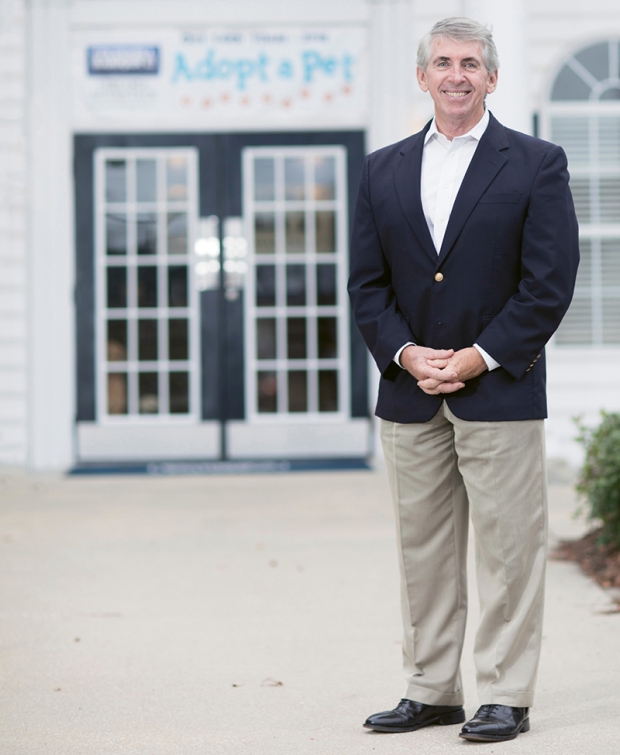 Some things change, but some don’t change at all.

Take the terrain of Myrtle Beach real estate, for instance. Much has changed since Don Smith took over as CEO of Coldwell Banker Chicora Real Estate in 1999—a surge of mountain highs followed by gutting lows, like the industry crash of 2007, followed by the current climb upward once again. But through the nearly 20 years of change, Smith has remained steadfast to his foundational mission.

“One thing that hasn’t changed is the ethics and honesty I’ve maintained over the years, which is what has attracted clients and employees with the same values,” he says. “We recently had our staff complete a survey and one of the questions asked to describe Chicora Real Estate in three words. Over and again, the words written were ‘professionalism, honesty and ethics.’ That’s been the consistent foundation.”

Not only does Smith serve as an integral leader in his full-time position, he is also the incoming president of Coastal Carolinas Association of Realtors (CCAR), a real estate organization covering Horry, Georgetown and surrounding counties with 3,000 active Realtor members.

“CCAR has been really good to me and an important part of me being able to provide for my family over the years and now it’s time to give back,” says Smith. “They have a great group of executive officers and staff in place for this location. One big thing we’ll be looking to uphold and grow is providing the right technology to our Realtors.”

“The expanded geographic network will give us the chance to help more clients located anywhere in our network,” says Smith. “And, by combining resources, it will give us access to more tools and client referrals. 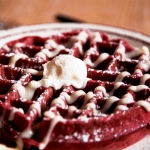 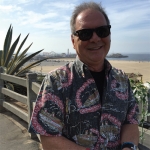