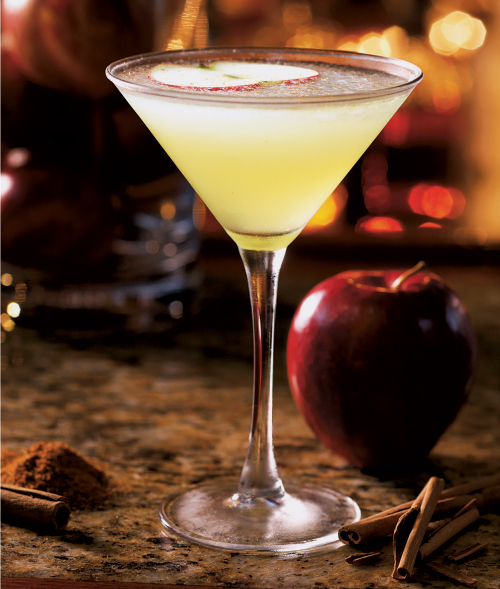 Honey-Apple-Cinnamon Infusion
Cut apples into 12 pieces per apple. Don’t worry about the seeds, as they will not taint the infusion. Combine honey, water, apples and cinnamon sticks in a large pot. Bring to a boil, stirring to dissolve honey. Boil for five minutes. Let sit for 30 minutes and strain into a container. Place container in an ice bath if intended for immediate use. Once cooled, the infusion is ready for use in preparing the Martini. Extra may be stored refrigerated for up to 10 days. The Infusion makes around one quart.
MORE RECIPES 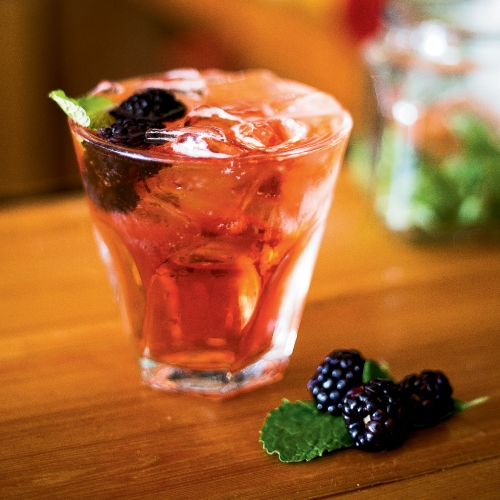 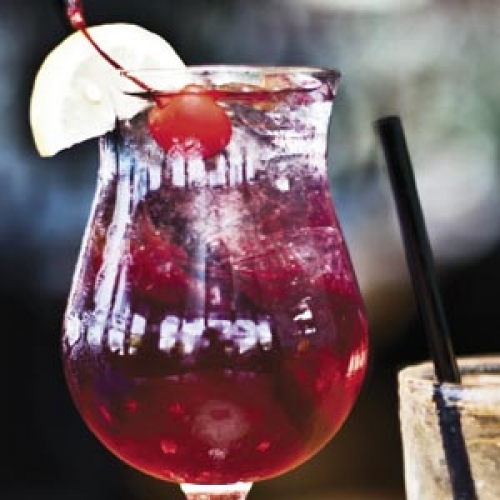 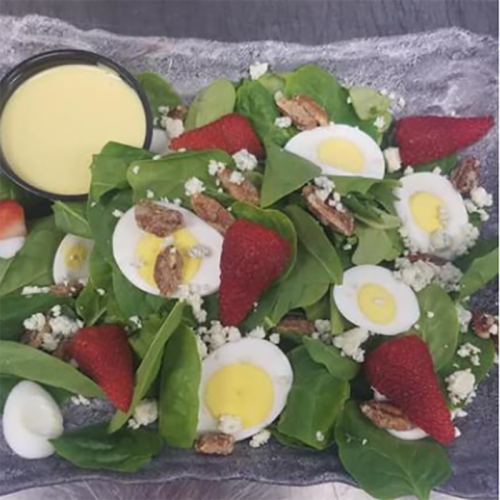 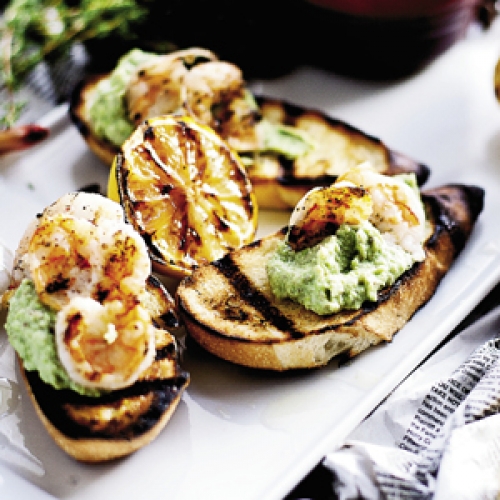 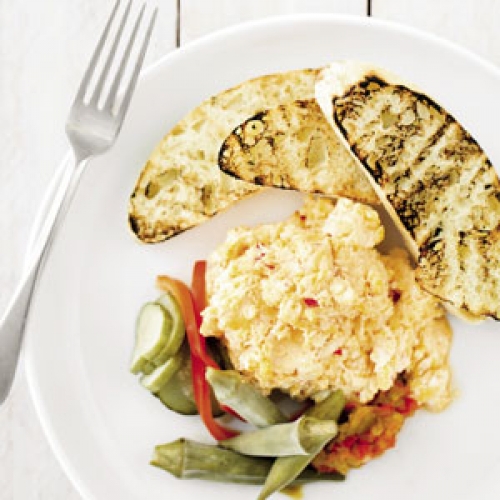 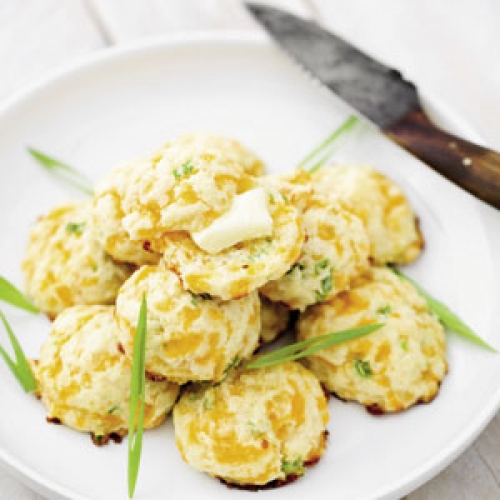 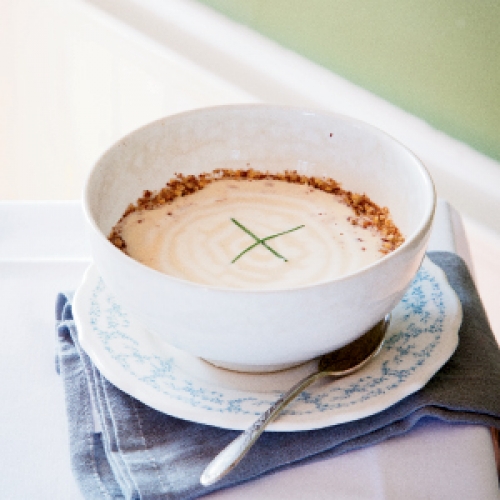 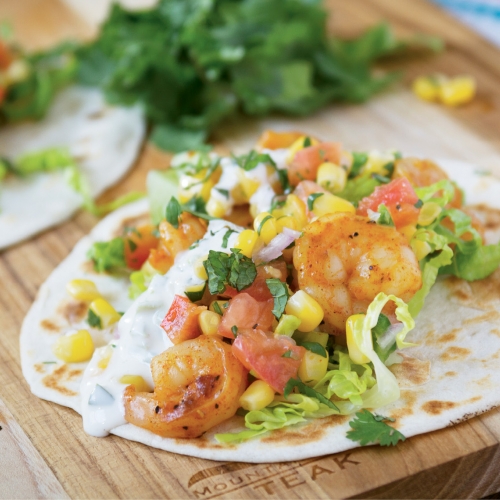 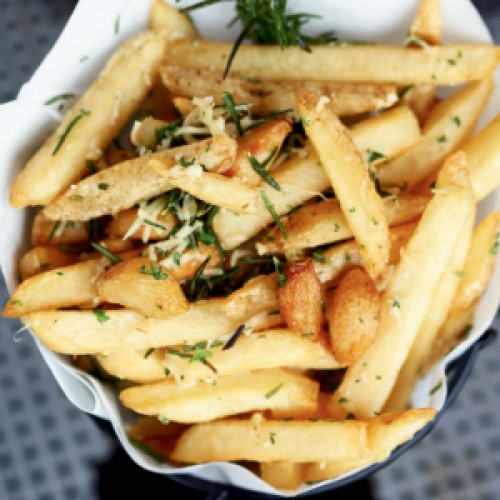 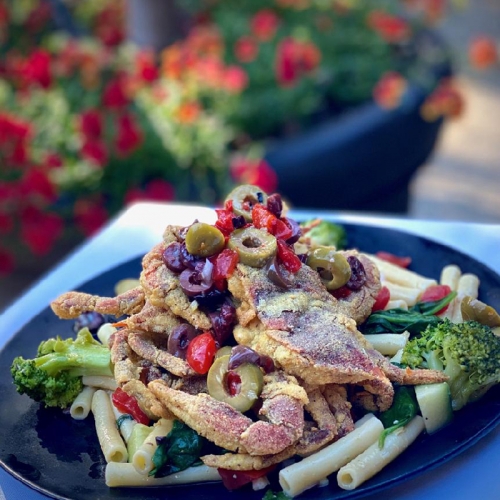 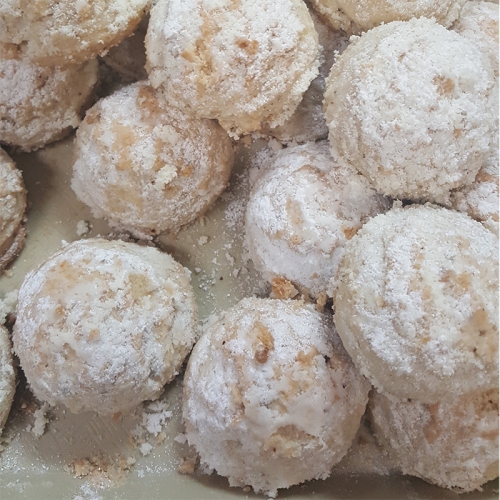 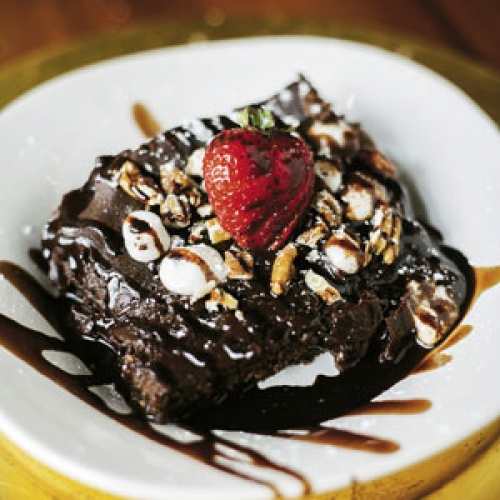 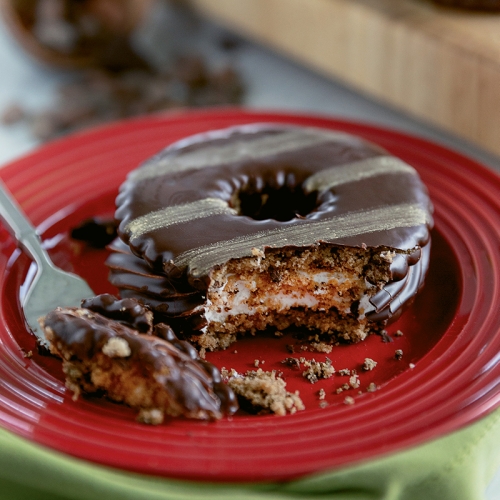 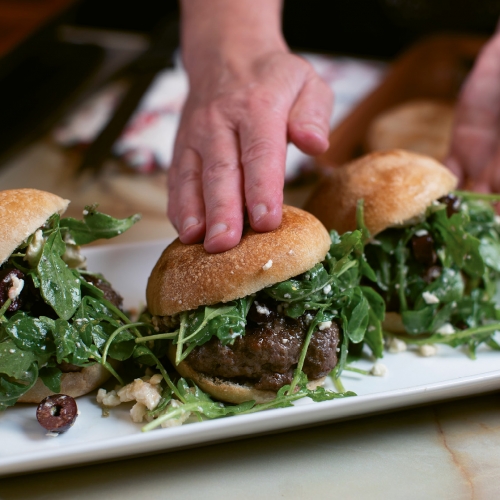 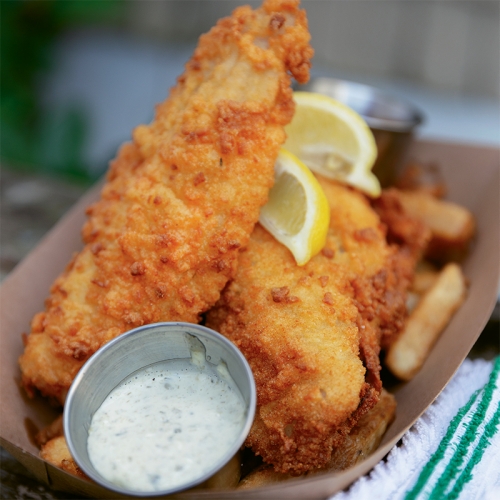 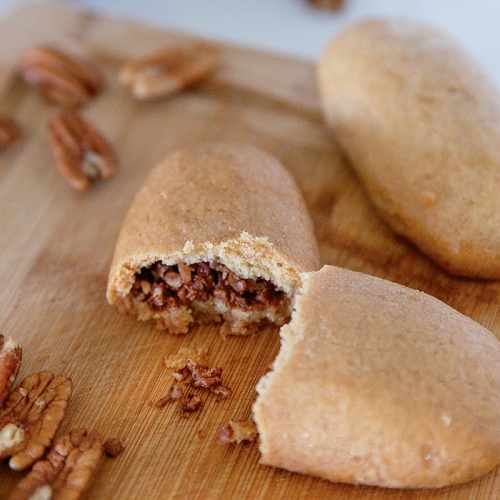 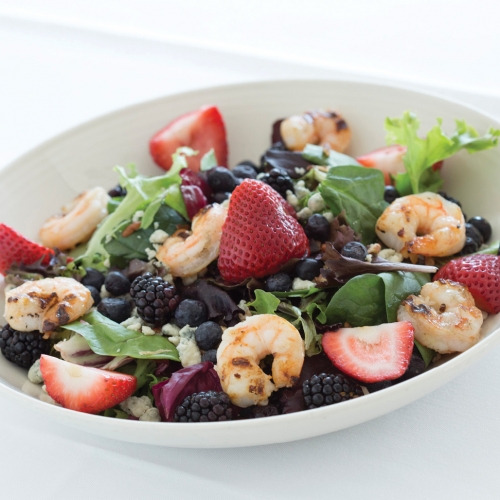 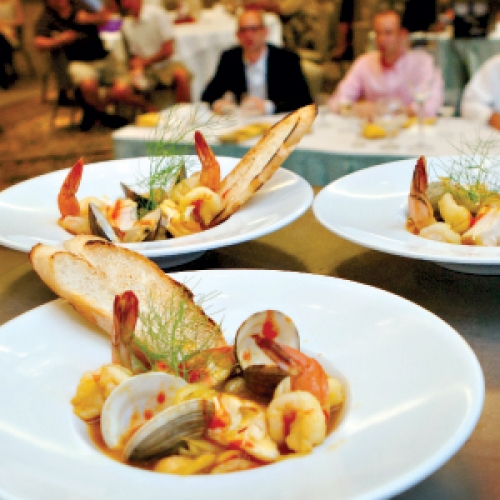 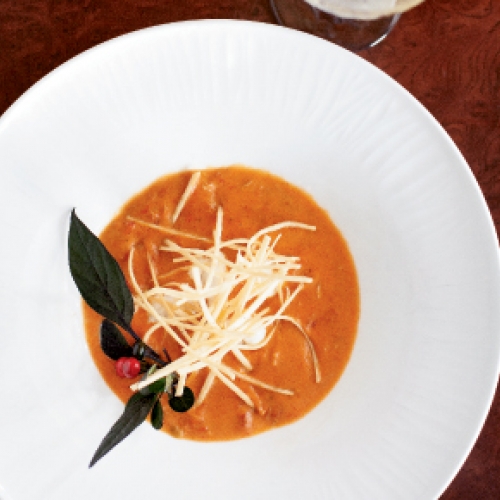 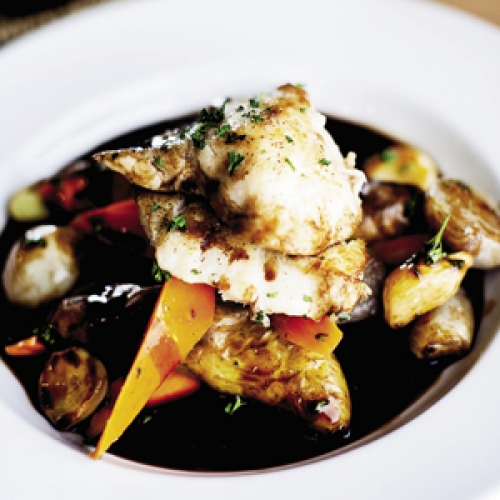