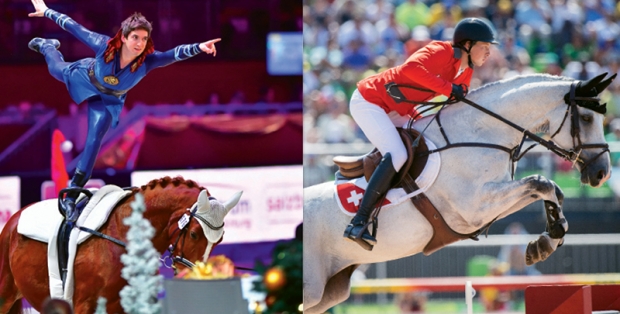 Twenty-three months. That’s the length of time Mark Bellissimo, the managing shareholder of Tryon Equestrian Partners, had to prepare the Tryon International Equestrian Center (TIEC) in Mill Spring, North Carolina, for the world championship of equestrian sports. In November 2016, he and his partners’ bid to host the 2018 World Equestrian Games was accepted after a lack of funding forced the previous host to bow out.

Held every four years since 1990 and for the second time ever in the United States, the games are the pinnacle of international English-style horseback riding competition. Along with more than 1,000 athletes and hundreds of horses from dozens of nations, an estimated 500,000 spectators will converge on the peaceful foothills of the Blue Ridge Mountains for two weeks to watch the best compete in the eight core disciplines of equestrian sports. The Tryon games are anticipated to be the highest attended sporting event in the United States in 2018 and the fourth in the world following the Winter Olympic Games, the World Cup and the Tour de France.

The games will coincide with the first-ever World Equine Expo. It will become an annual event that celebrates horses and horsemanship and will include a trade fair, demonstrations, clinics, an art and film festival, and big-name entertainers. Also launching this year at the Tryon games is the inaugural WEQx competitions, which will take place in the evenings and showcase nine innovative horse sports for all ages and abilities. Among them is gladiator polo, a three-on-three match with modified polo rules on a condensed field.

PLAN AHEAD-TICKETS TO THE GAMES

The two-week-long celebration of the horse will triple Polk County’s population on a daily basis and ignite an economic rush to this rural pocket of the foothills. As a baseline, the 2010 games in Kentucky sold 507,000 tickets and pumped an estimated $400 million dollars into that state’s economy.

Bellissimo believes the second-ever games hosted in the US will continue to help boost the presence of equine sports nationally. The games also promise to put the red clay counties at the base of the Blue Ridge on the world stage. “This region already has a deep history of equestrian sport,” says Bellissimo. “We want to continue building that legacy by celebrating the magic and majesty of the horse.” 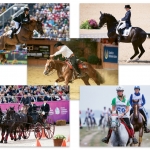 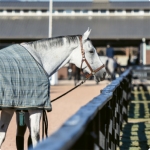 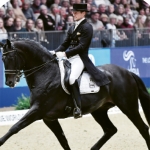 Tickets to the Games