They shared their special day with another memorable event 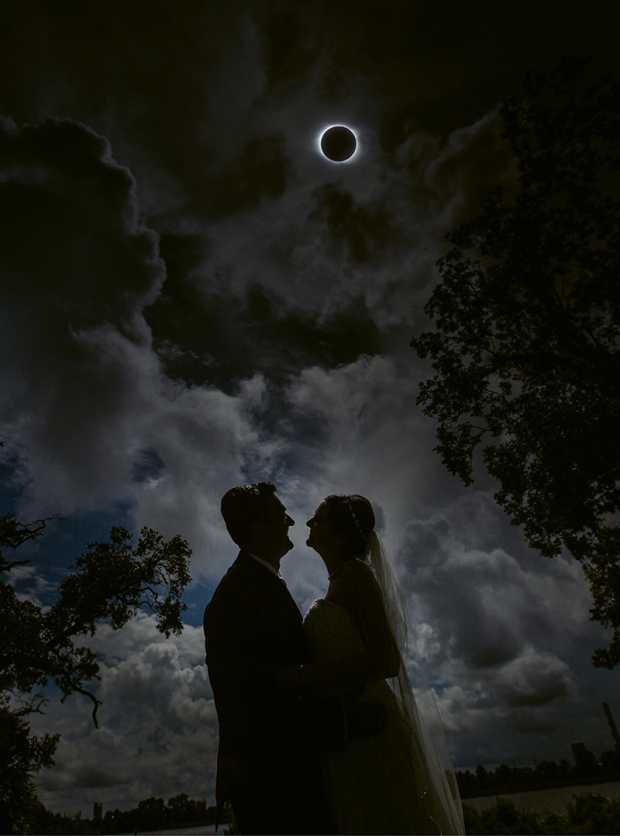 Even if you weren’t on the guest list for Kelly and Chris Dutton’s wedding, in a way you were.

You paused, caught your breath and looked up at the same dark sky as the moon cloaked the hot, bright summer sun in a ring of light after the couple said their vows.

Chris strategically planned their nuptials around the solar eclipse on August 21, 2017, even before he proposed to Kelly.

“We had been reading about the eclipse for a while before we got engaged and were just so enthralled by it because so many people said that time stops and it changes your life,” says Kelly.

Chris took their ecliptic fascination by storm, offering an onyx ring in marriage to symbolize the upcoming eclipse when he proposed to her while the two were side-by-side on a helicopter ride over the Murrells Inlet coast. He also preemptively booked the Kaminski House Museum in historic Georgetown for the ceremony and reception, strategically located in the window of eclipse totality—one of a select few cities on the East Coast where the true total eclipse could be witnessed.

And it was this one city, this one special spot on a stone platform on the banks of the Sampit River, that Kelly and Chris would pledge their love, ’til death do they part, before the world stopped.

“I had just wanted to go to the courthouse to get married,” laughs Kelly. “We had been dating for three years … But Chris wanted me to have this princess wedding—and it was truly lovely.”

An intimate guest list of 36 gathered for the ceremony that climaxed one hour prior to total eclipse. Certified eclipse glasses were handed out to everyone so they could safely enjoy the view with the newlyweds.

An additional treat Chris surprised Kelly with was a life-sized TARDIS (Time and Relative Dimension in Space, for those of you who don’t follow) at the reception in tribute to Kelly’s love of the classic sci-fi series Doctor Who. A miniature TARDIS even appeared as a cake topper, with the silhouette of a bride and groom running into it.

“I started watching it in law school and convinced Chris to watch it with me,” says Kelly. “The TARDIS was actually rented out from a schoolteacher in North Carolina and he was so excited to take part!”

The bride’s parents, Patty and Jim Turek, along with the groom’s, Vicki and Wallie Castle, were thrilled friends and family could gather together from all parts of the country to celebrate this special couple.

Chris, originally from Ohio, works as a civilian with the U.S. Air Force as a contract specialist. He formerly served with the Air Force and has traveled the world, from Saudi Arabia to Hawaii and beyond. Kelly, whose father used to be in the Air Force, moved to the Myrtle Beach area with her family when she was 7. She currently works as a tax attorney in Myrtle Beach.

Because of a recent job relocation for Chris, the newlyweds just moved to the Ft. Walton/Destin area of Florida. 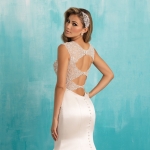 Southern Belle of the Ball 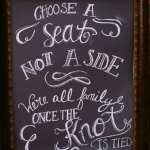 Chalking it up on your Wedding Day 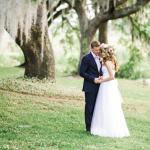 Polina and Robert’s forever after was made in the USA
GENERAL TAGS:
myrtle beach / Southern Comforts / Georgetown / Running / solar eclipse