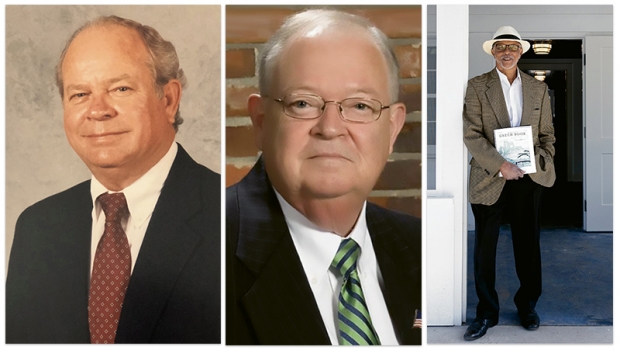 In 2019, the Myrtle Beach area lost numerous leaders of civic and community life. Here, we celebrate their contributions and highlight their accomplishments in areas ranging from business and law enforcement to area history, higher education and sports. Our community is privileged to have benefitted from the hard work and dedication of these notable figures.

Conway native Gene Anderson was an educator, historian, restaurateur and administrator who played a central role in the establishment of Coastal Carolina University as an independent institution. Anderson attended Conway High School and earned a B.A. from Campbell University and an M.A. in higher education administration from Appalachian State University. Anderson became director for admissions at USC Coastal Carolina College in 1970 and taught a popular course titled “The History of Horry County.” As a member of the Horry County Higher Education Commission (1989–91), Anderson made the motion for the institute to seek independence and subsequently served on CCU’s first board of trustees. He was named an honorary founder of CCU in 2009. Also a businessman and community leader, Anderson owned Aunt Maude’s Country Kitchen, Aunt Maude’s Seafood and Beef and New Town Café for 27 years and served as president of the Myrtle Beach Rotary Club and Horry County Historical Society. Anderson’s survivors include his wife, Geri; one son and one daughter-in-law; four grandchildren; and two great-grandchildren.

Beloved Georgetown County Sheriff A. Lane Cribb led the city law enforcement team for 27 years, having been re-elected six times. Cribb was born in Pleasant Hill, S.C., and attended Horry-Georgetown Technical College, Limestone University and the University of Alabama. He began his law enforcement career in 1973 as an investigator with the South Carolina Alcohol Beverage Control. He continued as an investigator with the Florence County Sheriff’s Office before moving to Georgetown County. During his tenure as sheriff, Cribb established more than 30 neighborhood watch programs, organized the Safe Families initiative to combat domestic violence, and founded the Georgetown County Re-Entry Program. Cribb, known for his hard work, focus on community and dedication, was the recipient of the 2016 Strom Thurmond Award for Excellence in Law Enforcement and a member of Belin United Methodist Church, the National Sheriff’s Association, and the South Carolina Sheriff’s Association. Survivors include his wife, Craig Holliday Henry; three children; two sisters; four nieces; two nephews; and one great nephew.

Herbert Riley was a musician, storyteller and tireless advocate for historical recognition and raising cultural awareness of the Myrtle Beach downtown area. He served as the first black chairman of the Horry County Planning Commission, from 2003 to 2011; helped establish the Myrtle Beach Jazz Festival; played weekly in the three-piece band Glory at the North Myrtle Beach House of Blues every Sunday since 1998; and was a founding member of the Carolina African American History Foundation. The Carver Street area was a particular point of pride and love for Riley, and he founded the Carver Street Renaissance Group to bring businesses back to the neighborhood. Central to that goal was the renovation of Charlie’s Place, a nightclub owned by Charlie and Sarah Fitzgerald that operated during the 1940s through 1960s; the City of Myrtle Beach granted the site historical status in October 2018. Riley played a central role in garnering support for the project, which led to a Southeast Emmy Award-winning documentary titled Charlie’s Place. 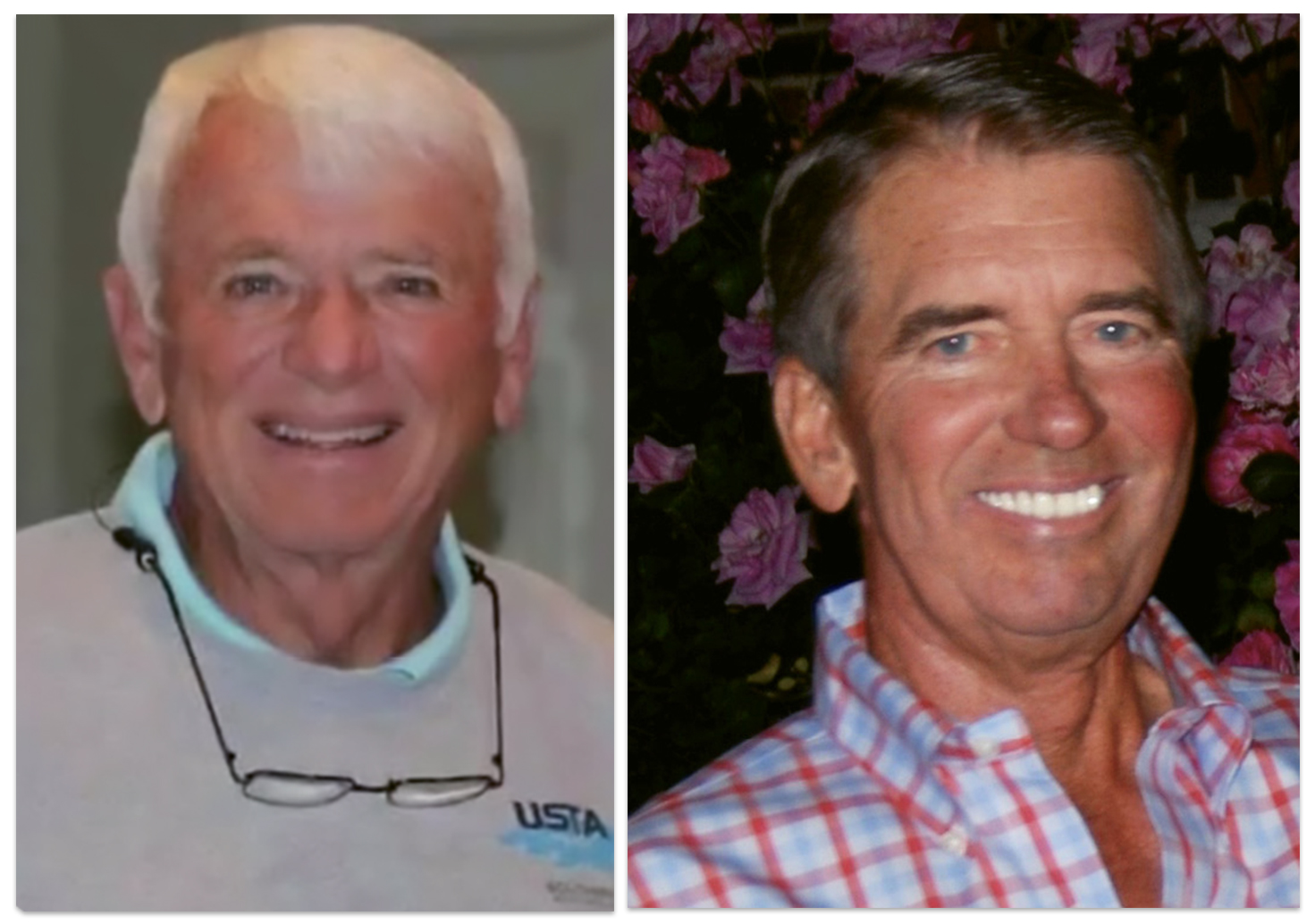 Leslie “Les” Morris was a prominent developer and proponent of the golf industry in the Grand Strand area who, along with his business partner Tom Baugh, was a leader in the golf package business. Born in Winston-Salem, N.C., and raised in Gastonia, N.C., Morris earned an undergraduate degree from Wake Forest University and a master’s degree from the The College of William and Mary. Morris moved to the Myrtle Beach area in 1973 along with Baugh and founded Sands Investments. That company would grow to include numerous properties including Ocean Dunes, Sand Dunes, Sands Ocean Club, Sands Beach Club, Ocean Forest Villas and Ocean Forest Plaza, all of which were heavily involved in the golf package market. Morris also developed Pawleys Plantation, designed by Jack Nicklaus, who became a close friend of the family and paid tribute to Morris when he visited Pawleys Plantation for its 30th anniversary in October 2018. Morris resided in Jupiter, Florida, at the time of his passing and is survived by his wife, Wendy, and three sons.

Family was everything to Rivers Lynch. His ties extended far beyond his blood relations to the hundreds of area students whose lives he touched in the classroom and on the tennis court. After earning a B.A. at Appalachian State University, Lynch taught physical education at North Myrtle Beach High School, Myrtle Beach High School and Early College High School; he also coached girls and boys teams in basketball, volleyball, track, baseball and tennis. Lynch led Myrtle Beach High School to 11 state tennis titles between 1991 and 2009. The 2019 varsity boys team—which included two of his grandsons, senior John Edward Cahill and sophomore Rivers Cahill—went on to win the 2019 state championship in his honor several weeks after his passing. His caring, inspirational spirit is reflected in a recently completed memorial at Myrtle Beach High School: “All it takes is all you got.” Lynch is survived by his wife of 50 years, Teresa Grubb Lynch; their four married daughters and four sons-in-law; and 13 grandchildren.