April 2015
Written By:
Denise Mullen
Photographs by:
Mac Kilduff
Greg Norman’s is the place for prime rib, served in a classy-but-comfortable atmosphere 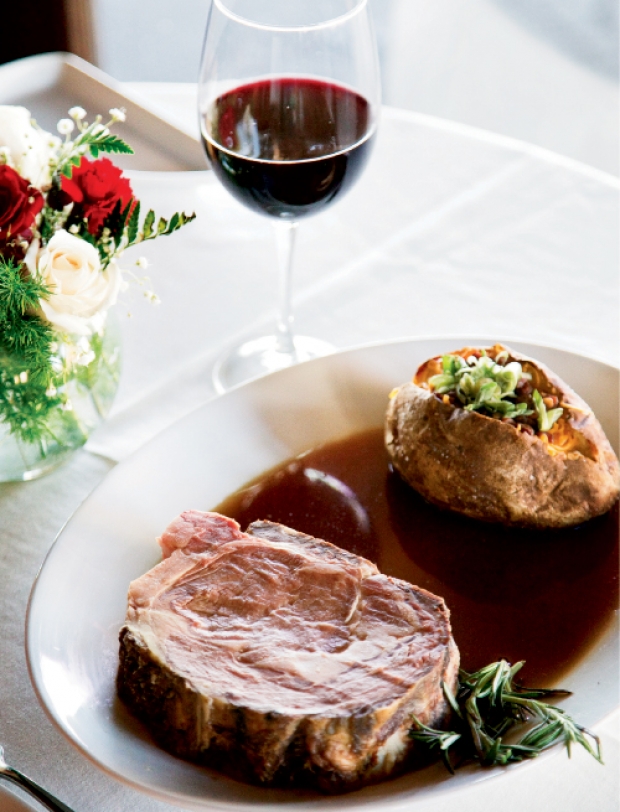 A parade of wow factors marched into Barefoot Landing when celebrity golfer Greg Norman opened his namesake restaurant there in 1999.


Over the past 15 years, widespread imitation and familiarity have lessened Greg Norman’s wow factor. But the restaurant’s foundation was solid, and so it has weathered the often-stormy existence of Grand Strand eateries and has settled into a mid-life wisdom of giving loyal customers what they want and how they want it.


As our expert waiter pointed out, there are menu items that are the quintessential “Greg Norman experience.” They have a fan base and have stuck to the menu like an abalone to a rock.
Folks, this is the place for prime rib.


It’s not a rotating chef’s special. The Black Angus Prime Rib is always there, aged for 28 days and slow-roasted for hours. Two hefty choices are offered: The 20-ounce Shark Cut and a 14-ounce Queensland Cut. It comes with a ladle-full of au jus and a baked potato and you can get it bloody-right-rare! In my experience, asking for a rare slice of prime rib is usually met with raised eyebrows and a dubious, “I’ll see what we can do.”


Ahi has become so commonplace that it’s now a popular three-letter answer to crossword clues. But the dish that Greg Norman’s puts out has a serious following.


The seared tuna crowns creamy risotto, infused with earthy truffles and mushrooms, and the plate is accented by the house bacon-bourbon glaze.


And I’ve overheard many an adherent of Greg Norman’s wood-grilled pork chop rave about the Los Cruz barbeque seasoning and its side of bourbon sweet potato mash.


Salads and sides are a la carte unless tied to the entree. Poultry, seafood and pastas are also featured on the menu, including a seared duck breast finished with blueberry-balsamic reduction and sliced over dried blueberry and parmesan risotto.


Wood-grilled classics are what Greg Norman’s is mostly known for, ordered a la carte with your choice of sauce: red wine, mango chutney, creamy peppercorn, bacon-bourbon, hollandaise or béarnaise. Choice “classics” run the gamut from a 7-ounce serving of lobster tail,

Atlantic salmon and tuna to beefy cuts of filet mignon, New York strip, ribeye, a pork chop and even an 8-ounce filet with shrimp.


The molten lava cake of yore has been updated to a mini dark chocolate soufflé, keeping the warm and gooey chocolate center of lava cakes, served a la mode and drizzled with raspberry coulis. You can also sweeten yourself up with Greg Norman’s exclusive Australian Banana Xangos, a flaky pastry tortilla filled with banana cheesecake, baked to a golden brown and plated with ice cream, chocolate and caramel sauces. And there’s a daily chef’s selection of homemade bread pudding.


To save yourself from check shock, know that the average entrée will run $30+ with pasta and poultry dishes inching over $25. A la carte sides are $5 each and salads are in the $8 range.


But if that’s too rich for you, try a taste of Greg Norman’s for happy hour in the well-appointed Shark Bar overlooking the Intracoastal Waterway, starting at 4 p.m.


You can get a special prime rib panini on ciabatta with caramelized onions, blue cheese and the house-made horseradish-Dijon cream sauce or try the spinach and feta cigars in crispy wonton rolls with a dipper of fresh gazpacho.

And a special selection of martinis, manhattans and glasses of wine are shaken and poured for $5 each.


The waterway view, impeccable dinner service and classy-but-comfy atmosphere are reasons enough to give Greg Norman’s a try. Those things alone have never lost their power to wow. 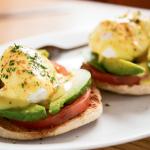 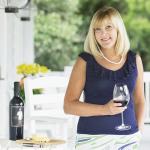