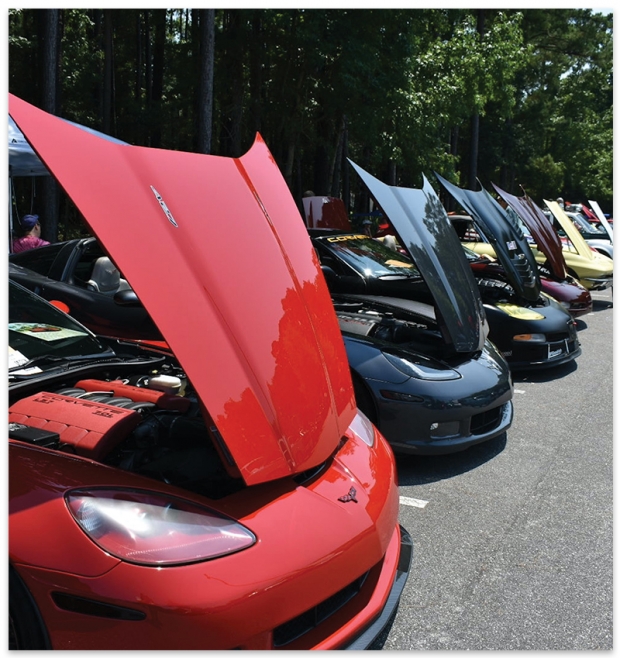 After a two-year hiatus, the Myrtle Beach Corvette Club (MBCC) is back for its 25th anniversary celebration of Corvettes at the Beach. Featuring a pre-event banquet and a number of trophy classes, Corvettes at the Beach is sure to be a delight for car enthusiasts. The Best of Show, Best Engine, Best Interior, Best Custom, Most Extreme and more awards will be given out during the end of the show, with a guest appearance from the Mayor of Myrtle Beach!

The MBCC was formed in 1997, and consists of a group of Corvette fans that live and work along the Grand Strand. The MBCC is committed to serving local charities, and the Corvettes at the Beach Car Show is no different. This year, the MBCC is supporting the Canine Angels and the Conway Quilt Guild. Canine Angels has been supporting area veterans by providing them with service dogs, as well as helping dogs—even those that are unfit for service work—find their forever home since 2011. The Conway Quilt Guild is a nonprofit that aims to support the area by providing information on the latest quilting techniques and fellowship to community members. Formed in 2013, the group is a part of the Seniors Program with Horry County Parks & Recreation, and works to support area veterans and community members.

The 2022 Corvettes at the Beach Car Show will be held at 8 a.m. until 3 p.m. until June 4 at Broadway at the Beach. Visitors to the event will enjoy a day full of family-friendly fun, and will be able to connect with Corvette and classic car lovers. 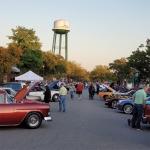 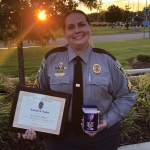 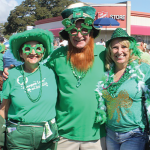 Get in the Irish spirit with the city of North Myrtle Beach
GENERAL TAGS:
Broadway at the Beach / myrtle beach / Conway