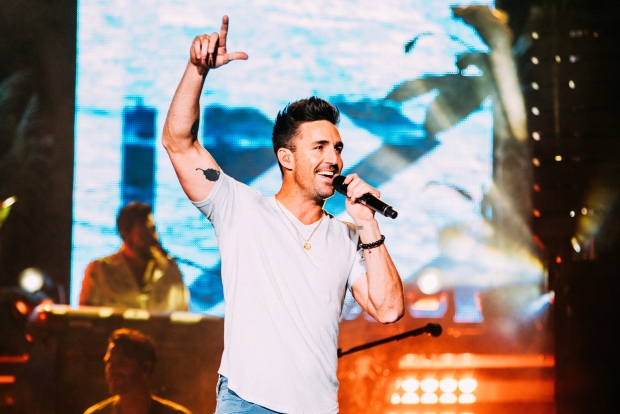 Jake Owen will round out the top-billed acts for the 2020 Carolina Country Music Fest. Owen will headline the McDonald’s Thursday Night Kick-Off Concert, with Eric Church, Darius Rucker and Luke Combs taking the stage throughout the weekend.

Owen, who hails from Winter Haven, Florida, began pursuing a career in professional golf after winning his first tournament at 15. While attending Florida State University, he was in a wakeboarding accident that required reconstructive surgery and left him unable to play the sport. During his recovery, he taught himself to play guitar, eventually becoming a regular at a campus bar.

He relocated to Nashville to pursue music and released his debut single, “Yee Haw,” in 2006. The song hit 16 on the Billboard Hot Country Songs chart and was the lead off for his debut album, Startin’ with Me. He has since found success with hits like “Barefoot Blue Jean Night,” “The One That Got Away” and “Anywhere with You.” His most recent album, Greetings from…Jake was released in March 2019.

The Kick-Off Concert, which starts the Myrtle Beach party that is the Carolina Country Music Fest, will be June 4. Tickets for just this event are $39, and local tickets will be available for purchase at the discounted price of $29 at Riptydz and The Bowery. The full Carolina Country Music Fest will run from June 4–7. For more information on ticket prices and lineups, visit ccmf.com. 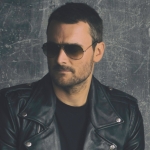 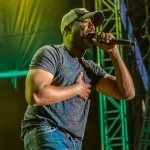 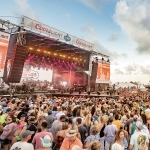