Storm leaves destruction in its wake 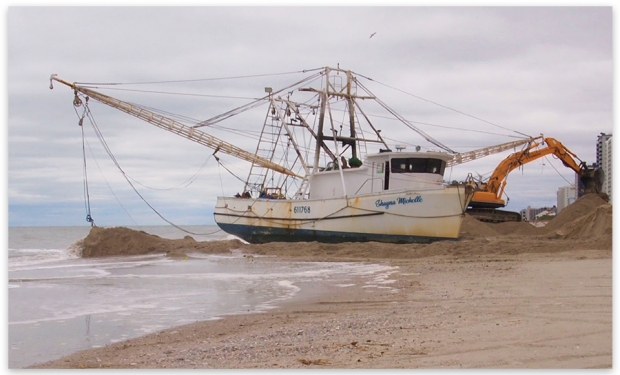 The 68-foot Shayna Michelle shrimp trawler got caught with engine trouble some 10 miles out to sea as Ian was approaching. She made an unanticipated landing around 21st Ave. South in Myrtle Beach before being freed a few days after the storm passed.

New residents and thousands of visitors endured their first Grand Strand hurricane September 29. As Category 1 Hurricane Ian roared ashore, many hotels were at capacity, no evacuation orders or curfews were in place, and there was plenty of wind, rain, and flooding. Ian was the first major storm to hit the area since 2019’s Hurricane Dorian. While the Grand Strand faced minor to moderate damage, estimated at $2.7 million, Florida’s horrific death toll and greater than $50-billion-dollar costs are staggering. Ian was a wakeup call to everyone along the Grand Strand, who–some for the very first time–faced real tropical weather.

Tropical storms can change their path and intensity without much warning, and the forecast models on Ian three days out were mostly wrong. With our guard down (Ian was supposed to only brush by and go to central Georgia just a few days before it hit), hotel guests, who would normally have been evacuated with a storm of this size, got a taste of hurricane-force winds and their impacts. Ian blasted the Grand Strand with 85 mph maximum sustained winds.

Hurricane Hugo, a Category 4 storm that hit the Grand Strand in 1989, remains the most devastating storm to hit South Carolina in modern history. But Ian was “the big one” for residents of Fort Myers, Florida. As of press-time, approxiamtely 126 deaths in Florida were attributed to the storm. 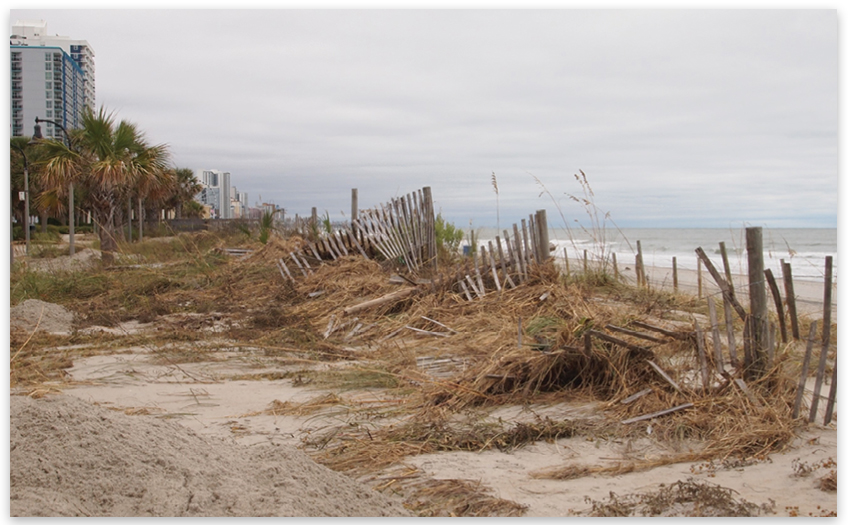 The damage to the dunes along the entirety of the 60-mile Grand Strand remained evident weeks after Ian’s high-tide landing took its toll.

Closer to home the impacts were much less severe, but still costly. Pawleys Island and Georgetown, where Ian’s disheveled but powerful eye came ashore, felt the brunt of the storm and endured catastrophic flooding. Cherry Grove Pier suffered extensive damage, Pawleys Island Pier was destroyed, and the Myrtle Beach State Park pier received light damage as well. All the area piers, direct oceanfront buildings, and fixtures all along the Grand Strand sustained at least some damage. Power outages were widespread, some lasting a few hours, and others for a day or two after the storm hit.

If the red Jeep bouncing around in the surf of Myrtle Beach was the iconic image of 2019’s Hurricane Dorian, the 68-foot shrimp trawler, Shayna Michelle, was Ian’s. The large boat was seen beached for several days after the storm at 21st Ave South in Myrtle Beach. After engine trouble 10 miles off shore, the U.S. Coast Guard mounted a daring helicopter rescue of the four-man crew mid-storm in 20-foot seas. The boat had to be abandoned, allowing the storm to push the Shayna Michele toward the shoreline. It came to rest just feet from area hotels around 21st Ave South, becoming, temporarily, the biggest tourist attraction in Myrtle Beach. The boat was freed a few days later and back shrimping.

Downed trees and power lines, the utter destruction of the dunes, and tons of sand delivered onto and past Ocean Boulevard and other coastal roads had residents, crews and business owners cleaning up for weeks. Ian may have been the first major storm of the 2022 season, but, according to trends and scientific consensus, it will not be the last that the Grand Strand and other coastal communities will endure, as storms grow larger and potentially more devastating. 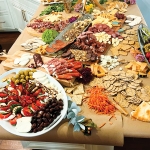 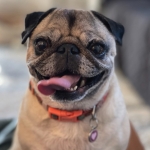 Snug as a Pug in a Rug 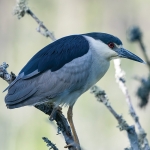 A Bird in the Hand…