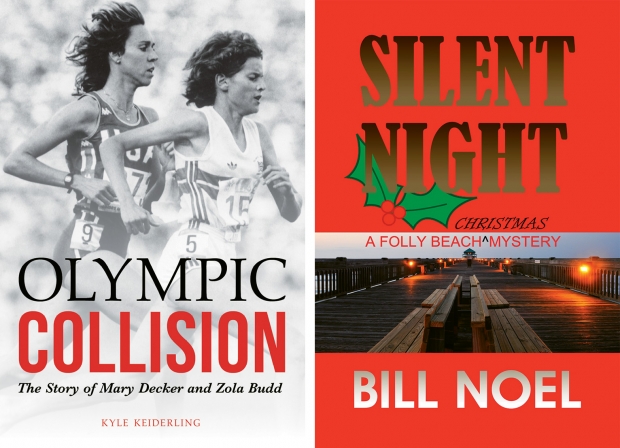 Olympic Collision: The Story of Mary Decker and Zola Budd

Those readers who are not followers of track and field may be surprised to find Kyle Keiderling’s exhaustive narrative of two ill-fated runners who competed in the 1984 Summer Olympics such a fascinating read. Told with a journalist’s eye, Olympic Collision recounts the tragic meeting of two amazing women who stunned television viewers around the globe as they tuned in to see the American hopeful, Mary Decker, and the barefooted South African-turned Brit, Zola Budd, vie for Olympic glory.

The author begins with the women’s introduction to running as young girls, their difficult family relationships, trouble with coaches, injuries, and, for Zola Budd, the political and personal turmoil that came along with her clandestine emigration to England in order to compete in the Summer Games. Banned from international competition, South Africa, still under apartheid, was not able to sponsor any athletes, including the then 17-year-old world record holder. Decker, eight years her senior, was also a world-record holder and the American who was set to win the gold. The controversial mid-race disaster is still inspiration for a number of books, including Keiderling’s, that offer new insights into the infamous collision and the two women involved.

Zola Budd Pieterse lives in the Myrtle Beach area with her husband and three children and is an assistant track coach at Coastal Carolina University.

“Somebody stole Jesus!” cries one of the many quirky characters inhabiting Bill Noel’s version of Folly Beach, an actual small oceanfront community near Charleston. In Silent Night, Noel writes from the perspective of the fictional Chris Landrum, a hopeful, quiet, man in his mid 60s, who calls the tourists “locusts” and who prefers to visit The Lost Dog Café for breakfast when they’ve all left town. He eavesdrops and joins in on occasion when local City Council members and local police, who also meet there for breakfast, share the news and small town gossip. Just a few days before Christmas, things are running afoul in Folly Beach when somebody steals a rare and valuable hand-carved baby Jesus out of the church nativity. Landrum is called upon to help solve this and other mysteries, all with Christmas looming.

Laced with a sprinkling of Christmastime sentiment and plenty of folksy humor, Silent Night makes for a pleasant, fun read about a beach town, its inhabitants and the familiar characters of the coastal South. For Noel’s regular readers, this is the latest in a series of 10 Folly Beach Mysteries, with many returning characters. 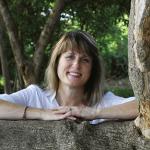 State of the Heart South Carolina Writers on the Places They Love Edited by Aida Rogers, Forward by Pat Conroy, The University of South Carolina Press, 2013 $39.95/$19.95 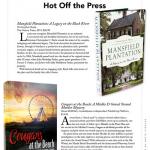