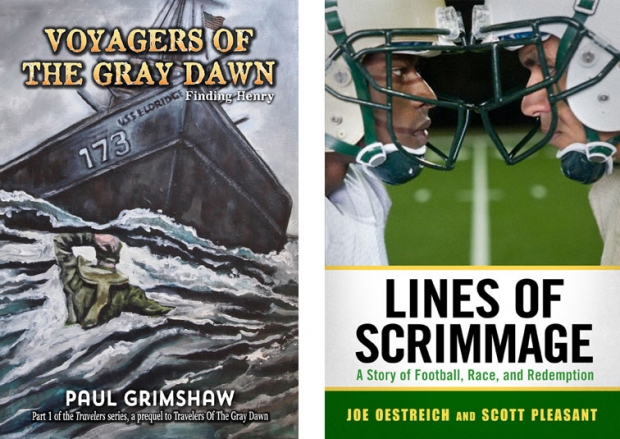 Part sci-fi, part history, and packed with action, Voyagers of the Gray Dawn: Finding Henry is the prequel to Paul Grimshaw’s Travelers of the Gray Dawn. The novel follows the strange adventures of young Princeton teaching assistant Henry Rollins and his wife, Margaret, as they navigate place and time to be reunited.

Ten months ago, Margaret disappeared, returning with a tale almost too strange to believe—almost. Soon Henry will also find himself displaced, trapped in a 1943 different from his own. In an experiment headed by none other than his idol, Albert Einstein, something goes terribly wrong. In his new reality, Henry must journey through the Confederate States of America as an outlaw, trying to cross the border that now separates the North and the South to make it home. With help along the way from Wild Bill Hickock, a new kind of Underground Railroad, hobos and even a dog, Henry must endure everything from Civil War sea battles and German U-boats to discrimination to cross dressing to make his way back to the woman he loves.

Working well both as a prequel and a standalone novel, the excitement of the tale is blended effortlessly with fascinating historical facts, making it hard to put down.

Lines of Scrimmage: A Story of Football, Race and Redemption
Joe Oestreich and Scott Pleasant
University Press of Mississippi, 2015, $35

Before the teal turf of Brooks Stadium, there was the Graveyard, the grass where the Tigers of Conway High School battled out their opponents under the Friday night lights. With head coach Chuck Jordan at its helm, the team was the pride of the county and something that brought a community together.

That all changed in the season of 1989, when Coach Jordan, who is white, replaced experienced black quarterback Carlos Hunt with rookie white quarterback Mickey Wilson. Taking a stand against what many believed to be a racist action, 31 black players walked away from the team.

Lines of Scrimmage examines the lines this football boycott drew between the Conway community, which quickly escalated into an issue that extended far beyond the playing field. The book showcases the timeline of the boycott and those involved, as well as chronicling the present, in which Coach Jordan is still coaching the Tigers almost 30 years later and Mickey Wilson has taken the reins of their explosive rival, the Myrtle Beach Seahawks. The powerful narrative threads together the voices of the many touched by that fateful ’89 season, the story of the present day football programs and how the tension of racial conflict shadows both. 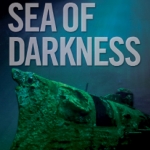 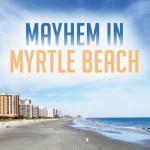