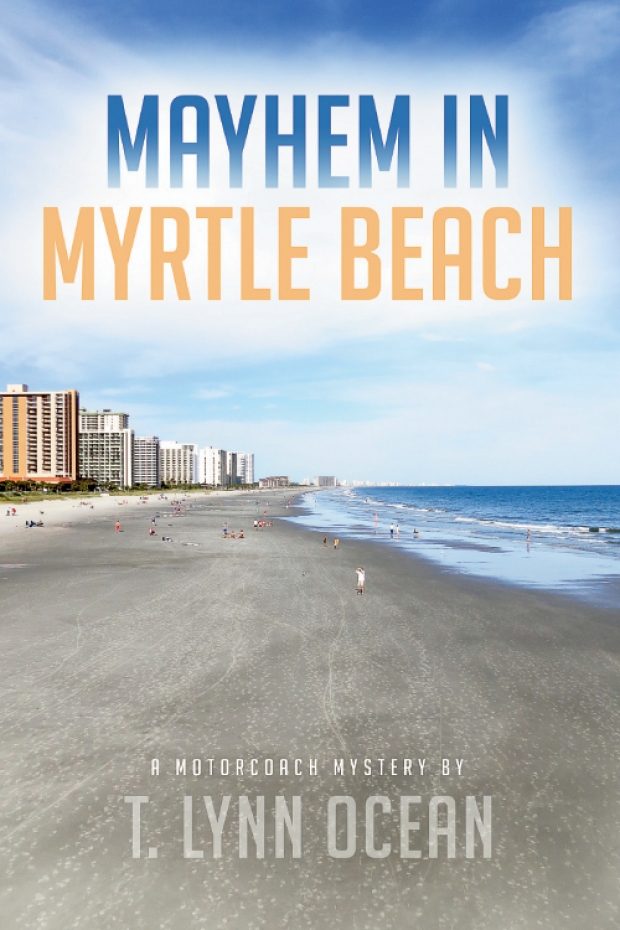 
Popular Myrtle Beach-based mystery writer, T. Lynn Ocean, has delivered another tightly fun and fast-moving tale, filled with funny, believable, likable characters, most of whom operate in and around Myrtle Beach.

In Mayhem in Myrtle Beach, ambitious Sherwood lands a needed job right out of college, snubbing her just-finished accounting degree to work at a senior living center. Her one-week trial as the activities director has her taking a busload of feisty seniors from Virginia to Myrtle Beach, and one goes missing.

The grumpy and often very funny seniors prove to be more than she bargained for, but bus driver Freddy is a guy her age and the two try to find love in the midst of the mayhem.

Steamy, but not overly so, Mayhem in Myrtle Beach does what Ocean does so well—she tells easy and fun life stories of people you’d like to meet, and whom you may know all too well.


They say “history is written by the victors.” In the case of Confederate South Carolina, history is retold through actual correspondence between those directly involved in the greatest struggle the United States has ever known—the U.S. Civil War. Further, the book focuses on South Carolina and the role her residents, politicians and soldiers played in the conflict—from Beaufort to Charleston to Columbia and all points in between.

Much of Stokes’ well-organized and thoroughly documented book reads like a Southern apologists’ justification for the war, but the first-person accounts of Yankee atrocities remind the reader that there are two sides to every story.

In Chapter One, we learn that South Carolina may have wanted to avoid the war, but what’s not evident in Stokes’ book is that in the state’s unwavering devotion to secession and seeing the demise of the United States, too many South Carolinians paid the ultimate price.