Sam Bryant shares her journey as a WPW syndrome survivor 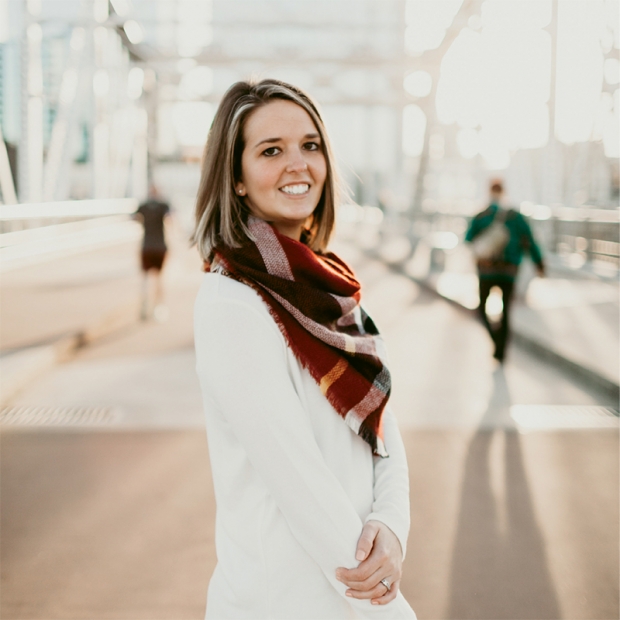 PHOTO: Sam Bryant survived a six-year struggle with Wolff-Parkinson-White syndrome, a heart condition detected when she was 14.

February is not only the month for lovers, it’s the time of year to love your heart.

Heart disease is the nation’s number one killer, which is exactly why February is American Heart Month—it has been since 1964 to raise vital awareness across the country.

And in July 2003, Conway native Sam Bryant unfortunately experienced firsthand why American Heart Month was included on the calendar. One morning, just a few days before Bryant’s 14th birthday, she woke up not feeling herself. Barely able to see her way down the hall, she stumbled to the bathroom and had cold sweats. Soon after her older sister asked her if she was OK, Bryant hit the floor.

“The next thing I remember was waking up at Conway Hospital in the ER with my dad,” she says. “My mom was out of town, as this was before cell phones were a thing.”

After an anxious wait at the hospital for results from Bryant’s cardiac exam, doctors told the family they were concerned about an arrhythmia they found, referring Bryant to a cardiologist at MUSC Children’s Hospital.

Bryant’s appointment in August at MUSC resulted in a diagnosis of Wolff-Parkinson-White syndrome (WPW), which required heart surgery. The rare condition (less than 20,000 cases are diagnosed in the country each year), means that at birth there was an extra electrical pathway between her heart’s upper and lower chambers, which causes a rapid heartbeat. While not life-threatening, WPW patients experience symptoms (mostly not until their teen years or 20s) like fainting, dizziness, fatigue, shortness of breath or anxiety.

“When I was diagnosed, there was nothing really as far as a history with heart disease in our family,” says Bryant.

Despite that, Bryant was ordered to take care of the here and now of her heart and body, with immediate sport or activity restriction until her scheduled surgery in November. She also had to wear a pocket-sized heart monitor that would record any abnormal heart rhythms for her cardiologist in Charleston.

The November surgery didn’t quite go as planned. A catheter-based procedure, or ablation, that can successfully stop or prevent fast heartbeats is usually supposed to last four to five hours. Bryant was in surgery for seven hours and doctors still did not consider it a success. Unfortunately, she had to go on medication to control her WPW symptoms until her follow-up surgery in June.

“I was a freshman in high school and didn’t give up on learning all about what my condition was,” she says. “I tested the limits for sure—none of which my parents were exactly happy about.”

That spring, for instance, Bryant convinced her parents to let her try out for the dance team at Carolina Forest High School alongside her best friend, who would be there for her if anything happened. Bryant’s parents gave in.

“I was not sitting another year out,” she says. “I made the team, and the week of dance camp ended just a few days prior to my second scheduled surgery.”

This time, the surgery was a success. And, six years later at age 19, doctors told Bryant she was cured from WPW syndrome. There was no more feeling faint with heart palpitations day after day while at school.

“No more worrying about running a mile and passing out,” she added. “I had survived.”

Bryant certainly survived and has excelled in her new pulse of life. She went on to earn a degree in corporate communication from College of Charleston and now, at age 28, works at Kind Care Animal Hospital in Little River.

But that doesn’t mean Bryant’s forgotten the journey and challenges she conquered over those six years. While in college, she volunteered at dance marathons that donated the money raised to the very MUSC Children’s Hospital that cured her.

“It was really nice to give back,” says Bryant. “But when I moved back here to Myrtle Beach, I wasn’t sure how I could get involved in the community.”

The answer came when Bryant was checking her email in the waiting room before being called back to her annual cardiologist appointment.

“It was from the American Heart Association thanking me for a contribution I made to one of the local elementary schools for their Jump Rope for Heart program,” says Bryant, “one of my favorite activities as a kid. My heart knew what I should do.”

She immediately volunteered to be part of the Myrtle Beach chapter of the American Heart Association, and has since helped out with the Heart Walk, currently serving as a chair on the auction committee for the Heart Ball in February.

Bryant is happy to have found an outreach that raises funds and spreads awareness on a cause that’s so close to her heart. Since the founding of American Heart Month in the 1960s, the death rate from heart disease in the United States has dramatically fallen.

“I don’t usually share my story with everyone, but your heart is so important,” she says.

Cleared after her last cardiologist checkup for two years, Bryant lives in Longs with her husband, Clint, and fur babies (two dogs and one cat). 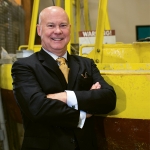 How a computer security analyst is saving the planet (and millions of dollars) one large hack at a time
GENERAL TAGS:
myrtle beach / American Heart Association / Conway / Running