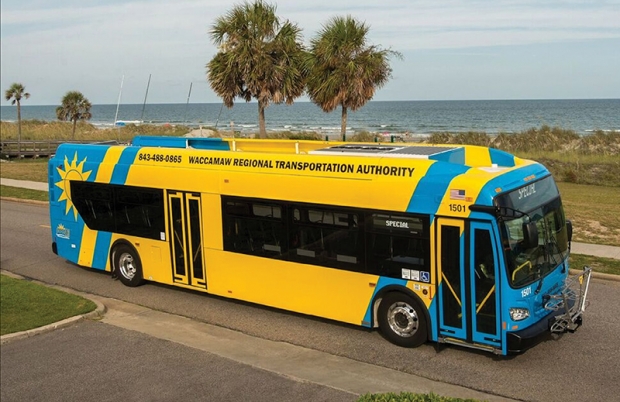 The summer entertainment shuttle will be part of the new North Myrtle Beach services starting on Memorial Day weekend.

Sammy Bosque used to call an Uber or a kindhearted friend to make it to work at Grand Strand Medical Center on 82nd Parkway in Myrtle Beach. The longtime Coast Regional Transportation Authority (RTA) rider is enthusiastic at how the recently revived route up the coast has made his life much easier.

“Now I can go anywhere,” he says. “I can see my family and friends, go shop at Tanger Outlets—it’s great.” According to Brian Piascik, general manager and CEO of Coast RTA, the North Myrtle Beach route was sorely missed by Grand Strand residents during its hiatus of more than a decade; Piascik referred to it as “a huge hole” in Coast RTA’s service.

Because Coast RTA is a partially government entity, money comes from government contracts, including those with Georgetown, Horry County and Myrtle Beach. A contract with North Myrtle, however, had been missing in action, despite buses navigating the route in good faith, hoping that the city would eventually kick in with proper financial support. To the disappointment of all, the route was discontinued in 2006. Of course, the need to connect persisted, and Piascik said recent discussions to bring back the route highlighted myriad reasons for its resurrection.

“I think it was a combination of things,” he says. “The city had parking concerns; that’s part of it. And resort and entertainment venues had been struggling to find employees.” 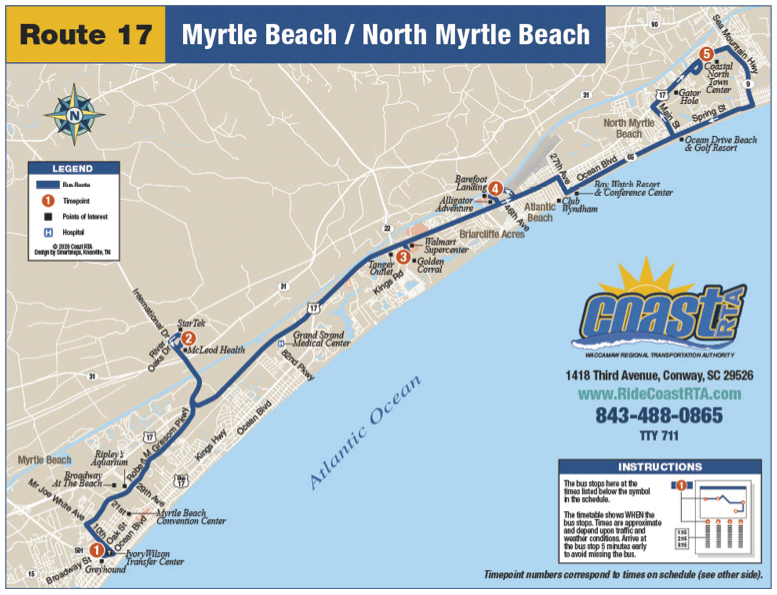 In late 2019, after lengthy negotiations between Coast RTA and North Myrtle, a deal that was nearly consummated fell apart—another victim of the COVID-19 pandemic. Fortunately, the CARES Act was passed just in time for Coast RTA to jump-start the North Myrtle route anyway, which, according to Piascik, seemed to be a prudent use of the federal funds. Other plans for the $5 million stimulus package include routes to Socastee, Georgetown County and the top of Carolina Forest—and hopefully more to come. Both locals and tourists will certainly benefit from the additional service. Though, traditionally, local residents have been the primary riders, the summer entertainment shuttles are a boon for beach-goers. Running from 10 a.m. until midnight from Memorial Day to Labor Day, the entertainment shuttle will be part of the new North Myrtle Beach services, starting on Memorial Day weekend 2021.

“You’ll be able to, for instance, park at Barefoot Landing, do other things, and go back later and get your car,” Piascik says.

Though Piascik points out that local counties and cities have been “very supportive,” Coast RTA has a long road ahead, pun intended, in serving the total Grand Strand metro.

“The size of our system is directly proportional to the money we receive, and we’re woefully undersized for this region,” he notes, adding that other regions with similar populations run an average of 50 buses on a regular basis—and more like 120 buses during the summer months’ population—while Coast RTA must make do with only 15.

“But we’re the best damn 15 buses anyone has ever come across,” he adds with a grin. 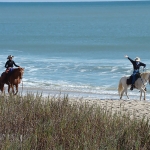 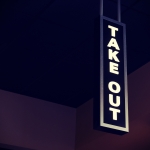 Local restaurant takeout and delivery options for our community during the coronavirus crisis    Click here to submit your listing to this page **All info is subject to change. Please contact restaurants directly for the most updated details. 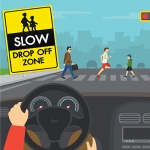 A firsthand account of the good, the bad and the ugly
GENERAL TAGS:
myrtle beach / Georgetown / Running / uber