All in the Family

The Avett Brothers book three nights at the House of Blues 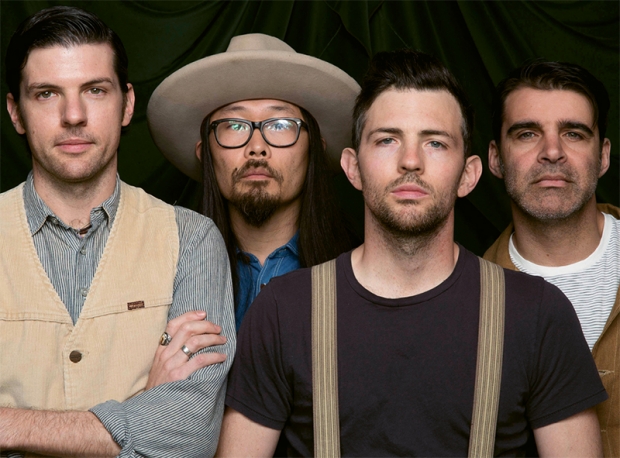 This favorite folk rock group from Concord, North Carolina, will be taking the stage at the House of Blues for three separate nights this March. Brothers Scott and Seth Avett began playing music together in their childhood, but the true magic began in the late 1990s. Seth’s high school rock band, Margo, and Scott’s college group, Nemo, joined forces. After releasing three albums with Nemo, the brothers started to experiment with a more acoustic sound, playing with friends at night. After a few get-togethers and street performances, the pair put together an EP entitled The Avett Brothers in 2000.

When Nemo eventually disbanded, the brothers continued writing music, adding stand-up bassist Bob Crawford to the mix. Their first full-length album as The Avett Brothers, Country Was, was released in 2002. The band set out on a self-booked tour later that year. Cellist Joe Kwon became a permanent fixture in the band in 2007.

Fast-forward 15 years and eight more albums, and today the band is a Grammy-nominated folk favorite. Combining various styles from country, pop and punk to bluegrass, honky tonk and ragtime, their truly unique sound, sheer musical talent and raw energy keep fans hooked. Hit singles “Another is Waiting” and “Ain’t No Man” remain standouts. True Sadness, the band’s most recent album, was released in 2016. 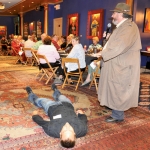 Murder and a Meal

Detective Jerry Winsett guides his cast and audience through a series of whodunits at the House of Blues. 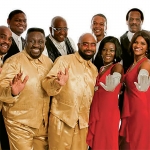 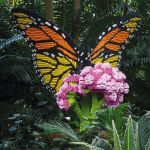