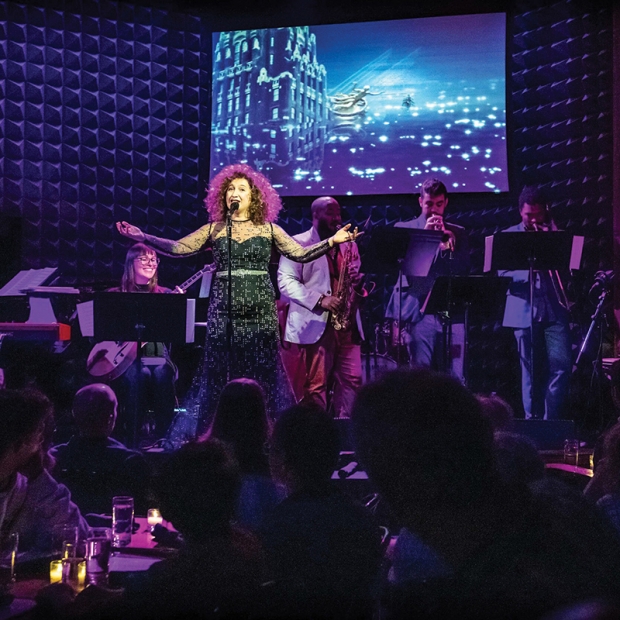 Enjoy an evening of great jazz at the Village House at Litchfield with Svetlana and the New York Swing Collective on February 9.

If you are a fan of jazz, you are in for a treat this February. Part of the Lee Minton Signature Series, Svetlana and the New York Swing Collective will be making a stop in Pawleys Island. The group delivers a carnival of colorful sound that blends swing, original materials and straight-ahead jazz. They can seamlessly move between a joyful and rowdy party to a sophisticated retrospection and back again.

Svetlana has performed professionally since 2011. She is known for forging a deep connection with her audiences through her on-stage charisma, strong vocals, interesting storytelling and exciting improvisational skills. She has toured with her various bands nationally and internationally since 2017, headlining shows in renowned jazz clubs and performing arts centers and playing to sold-out crowds.

Her New York Swing Collective is filled with jazz talents who work to uplift and energize, spreading the joy of the genre. The group released the chart-topping album Night at the Movies in 2019, which debuted at #1 on the Billboard Traditional Jazz Charts and #2 on the Jazz Album Charts. The 2020 iteration of the New York Collective is a “mobile unit.” The quartet-sized band works on emphasizing and showcasing Svetlana’s talents. The band will perform exciting new compositions, unique arrangements and beyond.

The performance by Svetlana and the New York Swing Collective will take place on February 9 at the Village House at Litchfield. Tickets are just $20 for you to enjoy a night of great jazz on the Grand Strand. Visit pawleysmusic.com for more information on the upcoming Pawleys Island Festival of Music & Art concerts and events. 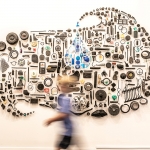 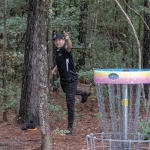 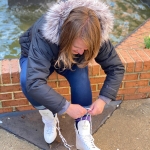 Get on the ice this January with the Rivertown Ice Rink
GENERAL TAGS:
events / Pawleys Island / art