A New Game in Town

August 2014
Written By:
Harold Rohrback
A mixture of soccer and golf comes to Meadowlands Golf Course 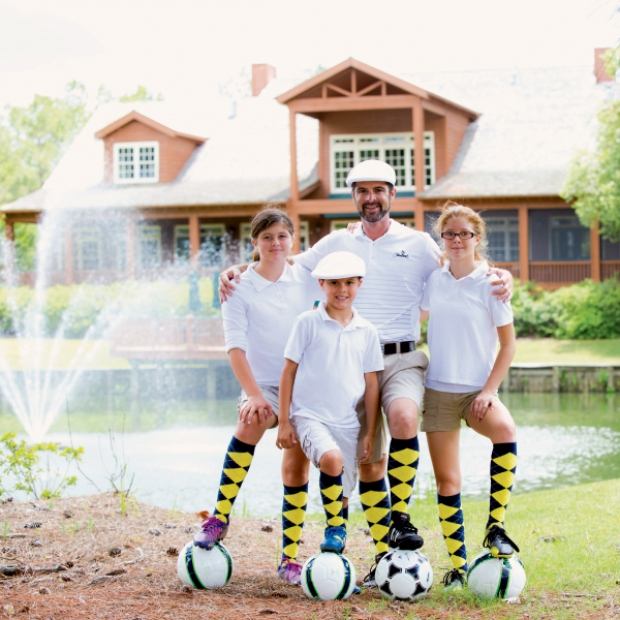 You’re standing on the second tee overlooking the plush fairway. There is a slight breeze, but you decide it’s not enough to affect the ball flight. A sand trap looms to the right, but it shouldn’t be any trouble to carry it and land the ball on the other side. You look at your target, then look at the ball, step back, and kick it as hard as you can.

No, you’re not dreaming. You are playing a new game that is taking the world by storm—FootGolf. Fun for all ages and skill levels, it combines the number one sport in the world, soccer, with the number one sport on the Grand Strand, golf. The game is played at a standard golf course on shortened holes using a regulation #5 size soccer ball. The goal is for a player to kick the ball into a 21-inch diameter cup in as few kicks as possible.

FootGolf was introduced to the Grand Strand on June 15 with a soccer star-studded tournament held at the Meadowlands Golf Course in Calabash, North Carolina. Pat Piscitelli, sports director for local professional soccer team the Myrtle Beach Mutiny, and a group of his players helped bring to life an idea by Meadowlands General Manager Jason Monahan. A youth soccer coach and avid soccer fan, Monahan looked at FootGolf as not only an alternative revenue source in a competitive golf market, but as a way for families to enjoy the pleasures of both sports. “I had a vision about two years ago to bring this sport to the area,” said Monahan. It seemed like a perfect fit that attracts both young and old, similar to the boost that snowboarding had on ski resorts in the ’90s.

There are two tees for the sport—an adult and a junior tee for 10 and under. Standard soccer cleats are not allowed—indoor turf shoes are allowed and standard golf attire is the norm. The 18-hole round should take less than two hours to play. If the ball happens to go in the water and it is unreachable with the retriever pole, simply call the clubhouse and they will bring a new ball.

The price for 18 holes is $15 for adults and $10 for juniors under 14. There is a $10 additional charge for an electric cart. The rental fee for a ball is $3. Kick times are available daily by calling Meadowlands at (910) 287-7529. Meadowlands Golf Course is at 1000 Meadowlands Trail in Calabash. For more information, go to www.footgolf.net.
Resources:
PHOTOGRAPHS BY MEGAN LEIGH FOGEL WITH GENIE LEIGH PHOTOGRAPHY AND JODY MACKENZIE AND COURTESY OF NATIONAL GOLF MANAGEMENET COMPANY
Related articles: 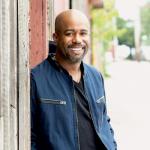 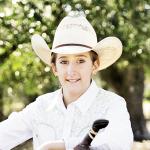