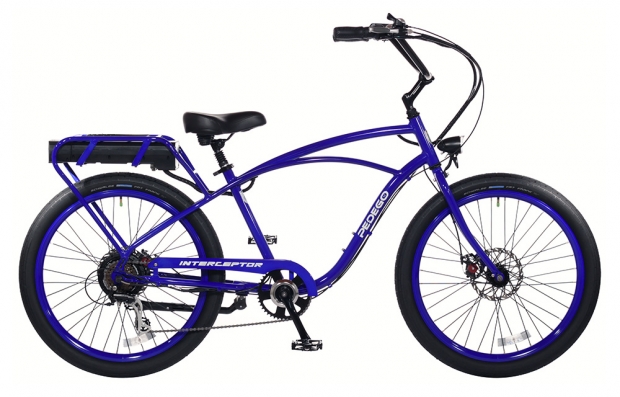 Pedego Electric Bikes opened a retail store in the Grand Strand area in 2015 and the company is now introducing a folding electric bike, called the Latch. The Latch ranges in price from $2,595 to $2,895, depending on the battery selection, and comes in three color choices: sleek Black, sporty Lime Green and the Space Blue. Pedego says it will fit in the trunk of a mid-sized car and weighs about 50 pounds with the battery. Get more information.