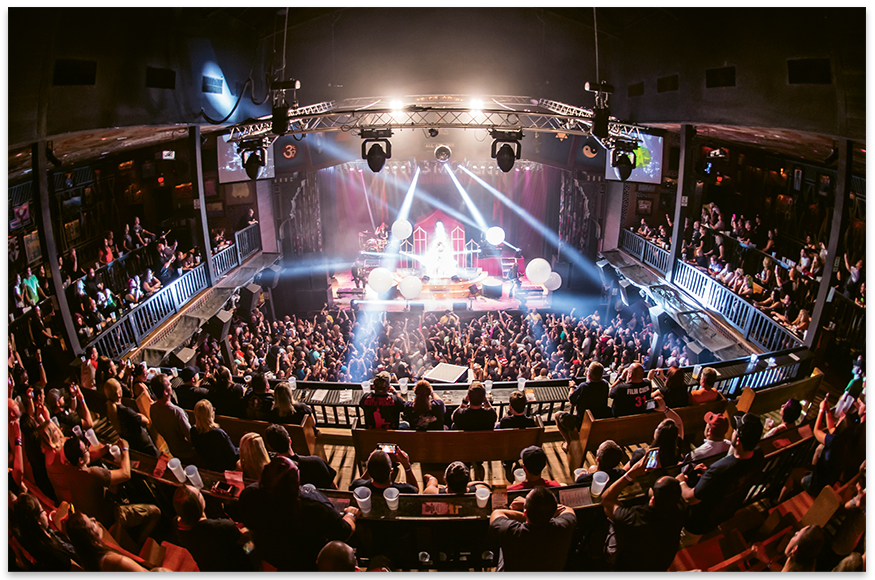 The House of Blues has been hosting the international superstars of music for 25 years.

Arguably, there’s more live music per capita here along the Grand Strand than maybe anywhere in the world. From soloists and duos and trios to bigger bands with horn sections, local acts represent every genre, like beach music, trop rock, rock ‘n’ roll, reggae, R&B, country, yacht rock, bluegrass and jazz. Live music is alive and well in the region. Find a tiki bar or a restaurant, and you’re likely to find someone strumming a guitar and belting out a cover tune or the occasional original.

The Marsh Walk in Murrells Inlet may be the unofficial home of live music in the region, with nearly every one of its eight restaurants hosting live music, some seven nights per week, along a beautiful creekside boardwalk.

Since first coming to town in 2015 at the site of the former Myrtle Beach Pavilion on the oceanfront, the four-day Carolina Country Music Fest has become a top contender, nominated by the CMA for Country Music Festival of the Year. Drawing an estimated 35,000 guests, the festival hosts the A-listers of country music. This year’s festival is scheduled June 9-12.

If pop and country music ain’t your thing, get highfalutin’ with the Long Bay Symphony, which presents a varied program of classical and orchestral pop year-round at various venues, indoor and occasionally outdoors, too. 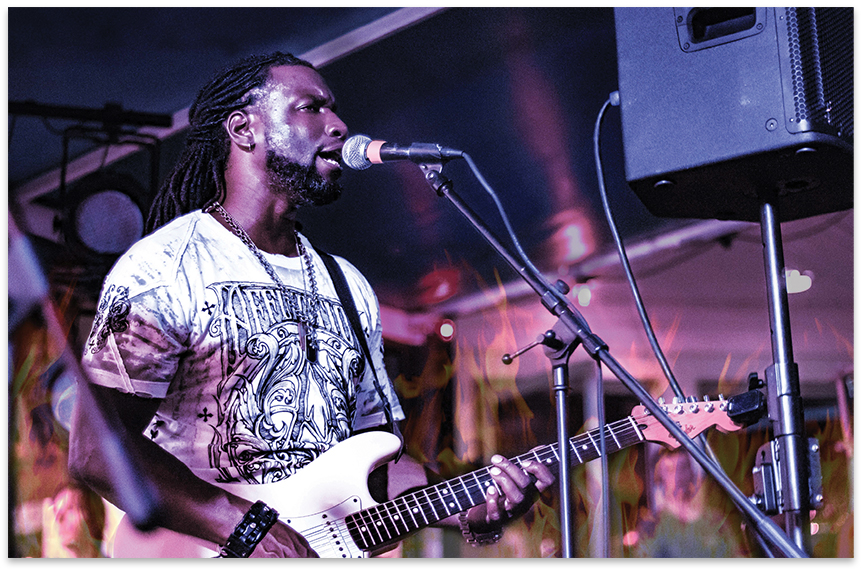 Live music is an integral part of life on the Grand Strand, from R&B dance bands, to acoustic-based soloists, duos and trios, to the Carolina Country Music Festival, there’s always music in the air.

Broadway at the Beach and Barefoot Landing

These two massive retail, restaurant and entertainment centers each host several restaurants and bars that feature live music. Broadway at the Beach in Myrtle Beach has been home to the Hard Rock Café since 1995, and has announced The Hangout, which will offer live music all summer along. Barefoot Landing in North Myrtle Beach has even more live music at several locations and at a lakeside amphitheater.

Every coastal community along the Grand Strand offers live music at countless bars and eateries all year long, and even more in season. Head west toward Carolina Forest and into Conway and you’ll find even more live music to suit your tastes. With too many to name here, just know you’re invited. So get out and enjoy the music!