This silent leader serves on community boards, volunteers for several organizations and teaches at a local college, all in his spare time 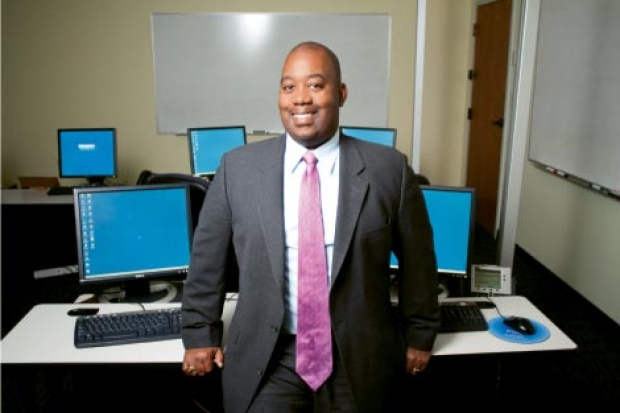 If you know Woody Ford, director of operations for BlueCross BlueShield of South Carolina, you might be surprised to learn of his passion for comic books, but not to learn why his favorite hero is Batman. “He uses a lot more ingenuity and more of his brains than brawn to fight. He’s always been the silent leader of the group.”

Ford admits to being a “comic book nerd,” and says it comes from being a military brat. “Since we moved around a lot, my dad allowed each of us to subscribe to a magazine, and I chose DC Comics.” He winces as he recalls his mother throwing away his six-year collection. “I had some first editions.”

With relocations to Kentucky, South Carolina, Germany and Texas, he regrets the friendships he left behind, but says, “It gave me a broader perspective of life. I got to travel and experience different cultures.”

He loved his high school years in Frankfurt, Germany. “There were so many things to do.” Participating in football, wrestling, band and drama had him traveling so much that his dad wondered if he was going to graduate.

Back stateside and bitten by the acting bug, Ford headed to college to study theater, but later decided to switch to biology, figuring he “. . . could get a better job as a scientist than as an actor.” Organic chemistry foiled that plan, “It was way over my head,” he admits.

Then in 1984, he went to BlueCross BlueShield “. . . to apply for a part-time job, and it turned into a life-changing career.” He started the day he applied and has been there ever since—going from claims processor to director of operations.

This promotion brought him to the Grand Strand from Columbia in 1993. He was accompanied by his wife, Doris, and their daughter, Lacy. The couple met through a mutual friend, and although their first date wasn’t the smoothest, they married less than a year later. “We got to talking, and we’ve been talking ever since.” They now have a son, little Woody, and a grandson, Sheldon.

Having left college to focus on career and family, Ford’s new job gave him the incentive to return to school to study business. He now has a master’s degree and hopes of pursuing a PhD. “Education is the key to success, no matter what you’re doing.”

With Ford, it might be easier to ask what he’s not doing.

In addition to his day job, where he has a staff of 125 people who “problem solve” the claims process at the BlueCross BlueShield office in Surfside Beach, he currently serves on five boards, volunteers with three organizations and teaches medical coding at Miller-Motte Technical College.

Ford says his passion for not-for-profits allows him to help people and effect a change in their lives. Recalling an experience with a member of the Boys & Girls Club, he said the young man told him that, “No male had ever sat down and given him that type of advice and attention.” Ford realized that, “if I can affect one person’s life in that manner, it’s all worth it.”

Being immortalized as comic book hero “Super Ford” by appreciative Bridgewater Academy students wasn’t too bad either. “This type of payment is better than money … well, almost!” his Facebook comment shows the wry sense of humor that is part of his charm.

Ford is inspired by his parents. “My mother was always involved in the community in some way, and she kept us involved. … I grew up in an environment where people were helping people.”

Despite his dedication to community service, Ford is adamant about his priorities. “You have to focus on your family first and help them out, because your family helps you become who you are.”

Just as Ford admires Batman’s stealth approach to leadership, folks admire his. “He kind of leads from the background and can get his point across without being overbearing,” says Dee Gray, president of the Conway, Myrtle Beach Alumni Chapter of Kappa Alpha Psi Fraternity.

Not surprisingly, Ford gives the credit for his achievements to those around him, saying “I have a wonderful, wonderful staff at work and a very, very supportive family at home that allows me to do what I do.” 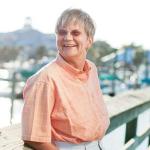 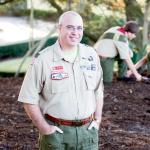 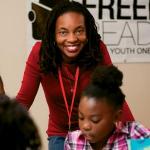 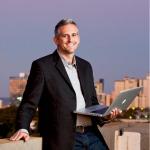