Josh Turner returns to his home state for June 14 show 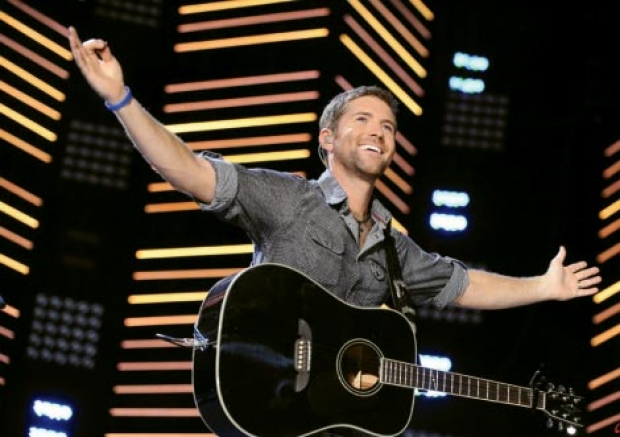 After growing up in the small town of Hannah, South Carolina, Josh Turner, who had often found himself as a bass or baritone in church choirs, headed to Nashville to pursue his music career. He attended Belmont University, where he met his wife, Jennifer. In 2001 he got the boost he needed to kick start his career when he debuted on the Grand Ole Opry with the single “Long Black Train” from the album of the same name, which would be released in 2003.

The 2006 album Your Man slowly climbed the charts, and in 2007, Turner was inducted by Vince Gill into the Grand Ole Opry. He is the second youngest member, with only Carrie Underwood sneaking in a bit his junior.

Turner's most recent album, 2012’s Punching Bag, hit number one on the country charts, with its first single, “Time is Love,” charting at number two.

Turner returns to his home state for a show at the Alabama Theatre, which has housed many concerts by country music legends. Turner is well on his way to being at home among these impressive ranks.