Origin makes the difference in Shiraz versus Syrah, which are made from the same grape 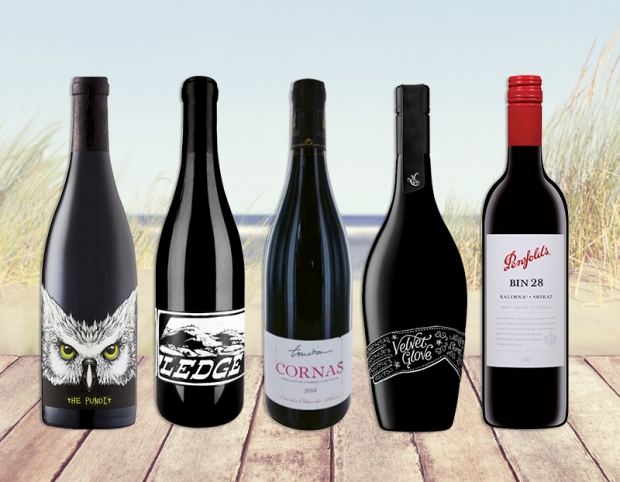 Collaboration between Chateau Ste. Michelle and a noted winemaker from the Rhone Valley of France resulted in the Pundit, a Syrah that offers character from the Northern Rhone and balance from the Columbia Valley. The unique blend of 89% Syrah and three other grapes is aged in both American and French oak barrels. Bold flavors, bright fruit and juicy. It also shows earthiness and hints of tobacco and blueberry on the finish. Enjoy with roasted or grilled meats.

A blend of 80% Syrah and 20% Grenache, with most of the grapes gathered in whole clusters from mature vines sourced from secret locales. This awesome wine delivers lots of earthy fruit mixed with mild tobacco, chocolate and what Syrah fans crave—barnyard (that’s a good thing!). Consistently rated over 90 points, this wine from the central coast of California can be cellared for a few more years, but don’t wait—drink it now!

The Northern Rhone is where Syrah was born and is the predominant grape. Cote Rotie and Hermitage are other well-known appellations, with Cornas being the smallest at less than 300 acres. Wines from these regions often need 8 to 10 years to mature. This Cornas begins with a big earthy nose, followed by signs of pepper, smoke, barnyard and more earthy tones. Emotion is an entry level Syrah, yet displays formidable character. Pairs best with roasted meats and vegetables.

This eclectic winery from down under produces many different versions of Shiraz, but Velvet Glove is the top of the line. Mollydooker means “left-handed” in Aussie land and their wines will definitely throw you a left hook. On the nose, blueberry and chocolate notes with the palate showing dense tannins tempered with a velvet richness. Hints of sandalwood and coffee lead to an extended finish. Earning 96 points from Wine Spectator, it was described as “not for the faint of heart.”

Penfolds was founded in 1844 and is one of the oldest wineries in Australia. Bin 28 is one of their most popular offerings. It starts with layers of aromatic spice and fruits. Hints of plum and dark fruits add to the mouthfeel and linger with subtleties of licorice, pepper and spice. Chocolate is added to the juicy and ripe tannins coming forth at the finish. Rated 91 points by Wine Spectator.

Photogrpahs Courtesy of the Wineries 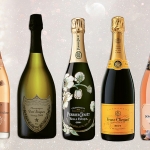 Ring in 2018 with these memorable Champagnes 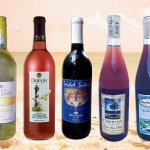 We got ’em, right here in Horry County 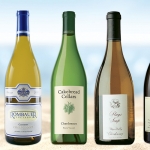