The Best in the State 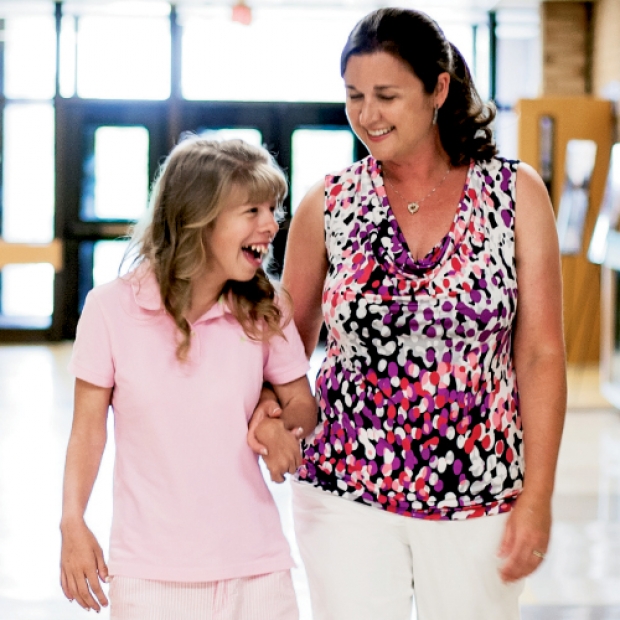 Ainsworth is the first Horry County teacher who has won the statewide honor. She teaches special needs students at Socastee High School. Also attending the awards ceremony was her student, Savannah Thompson, pictured at right.

In an interview with Ainsworth for Grand Strand Magazine last year, she explained that “They come in at age 14 or 15 and I have these kids until they are 21. They come in as sort of middle-schoolers and leave as adults. To see their changes over six or seven years is just amazing. It’s my passion.”
As the South Carolina Teacher of the Year, Ainsworth received $25,000 and a new BMW to use for one year.