August 2015
Written By:
Harold Rohrback
SurfOff brings friends together to honor legacy and pay it forward 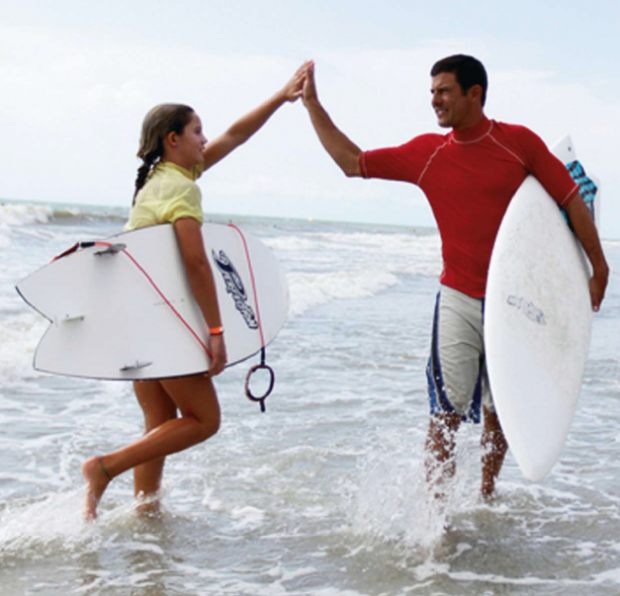 When talking about a surfing tournament, it’s more accurate to speak of it in terms of being the meeting of a brotherhood instead of a competition. There is a certain bond between those who choose to spend their time floating on a fiberglass board, finding a peaceful solace and a bond with nature until the moment comes when they artfully carve lines in the wave like an artist painting on a canvas. This type of bond was the genesis of the Guy Daniels Memorial SurfOff, and it is the bond which has sustained it since 1999.

Surfside Beach in the early 1990s was a tight-knit community of local folks in a time when kids could be kids, due in part to the fact that everyone still knew their neighbors. There was a certain group of teenaged surfers who spent a lot of time at the beach, and Guy Daniels was the de facto leader of the group.

“Guy was the most dedicated and passionate surfer of the group. He would go to the beach and practice, even if there weren’t any waves. One time when we were on the school bus ride home, I looked over and Guy was drawing a picture of an Indian on a surfboard. I asked him what it was and he told me he was designing a logo for the new Socastee High School Surf Club he was starting. That’s the type of leader he was,” recalls best friend and group member Mikey Pruitt. Daniels, Pruitt and another group member, Kip Deaton, attended the College of Charleston together after high school. Following their freshman year at college, the group continued their close bond and love of surfing in the Surfside Beach community. That June a tragedy occurred: Guy Daniels collapsed while jogging and died from an undiagnosed heart condition.

Daniels was a loved and respected native of Surfside Beach and in August one of Daniels neighbors, Mary Lynn Stalnaker, came up with the idea for the SurfOff and scholarship funds to honor the young man who meant so much to the community. “For the first five years, Mary and Debbie Owens ran the event, with the rest of us helping out,” says Pruitt. Now all of the original surfing group, along with some family and friends, make up the board of directors for the non-profit, which donates to environmental causes and has helped 57 local students with college tuition.
This year’s SurfOff is scheduled for August 1 & 2 at 13th Avenue North in Surfside Beach and is open to all ages. For an entry form or information on donating, go to www.surfoff.com. 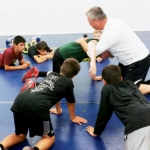 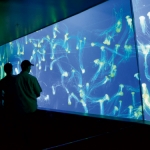