Ready for Some Football? 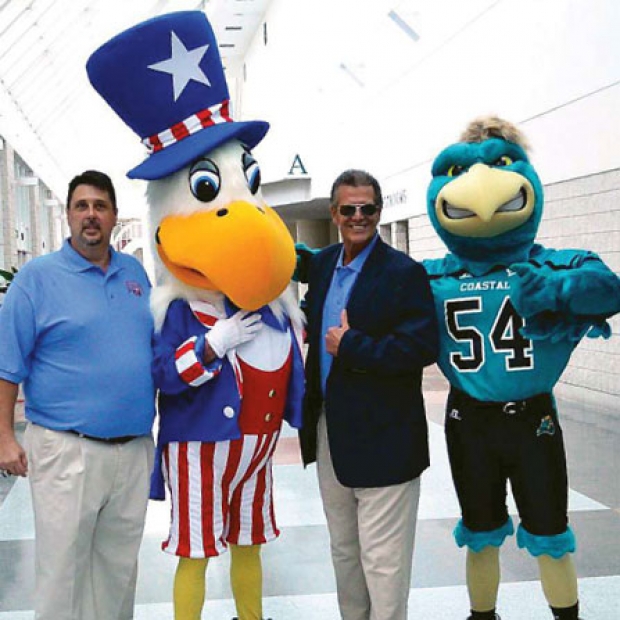 Don’t worry about how to get your professional football fix after Super Bowl Sunday, because the newest addition to the American Indoor Football League is coming to the Grand Strand.

Beginning this March, the Myrtle Beach Freedom will be bringing a fast-paced brand of professional football to our area, thanks to owner and general manager Ronnie McCuin.

“The Grand Strand is a great venue. This area has a huge fan base for all sports and we will be the only professional football team in South Carolina,” says McCuin.

He has assembled a team of local coaches with lengthy resumes and experience at all levels. The head coach is Ryan David, who locals will know from St. James High School. His assistant handling the defensive line is Harold Kane from Socastee High School and Assistant GM John Gill is an assistant coach at Conway High School.

When you watch an indoor football game it becomes instantly familiar, though it does have some distinct differences from its more popular counterpart in the NFL. The game is played on an artificial turf field which is only 85 feet wide and 50 yards long—half the size of a standard field. The out of bounds on the sidelines are called “dasher boards” which are basically short, padded walls. An assortment of rules designed to restrict delays in the game, combined with a smaller field, results in an exciting, high scoring competition.

Indoor football has always been an excellent opportunity for players to showcase their talents and hone their skills while waiting to be discovered by NFL scouts. NFL quarterback Kurt Warner spent his first three years playing indoor after going undrafted out of college. He was discovered by the St. Louis Rams and went on to be a Super Bowl MVP and four-time Pro Bowler.

Also hoping to be one of the next stars of the NFL is Nate Harris, a 6’4”, 265-pound defensive end who comes to the Freedom by way of the U.S. Marine Corp.

Another aspiring player is Andre White. “This is a great stepping stone and opportunity to get noticed,” says White.

McCuin’s goals are to have a quality, community-based team with strong local ties that provides fun, affordable entertainment for the whole family.

The first game is March 6 at the Myrtle Beach Convention Center. Ticket prices start at $12. Keep an eye out for promotions and discount nights at www.myrtlebeachfreedom.com. 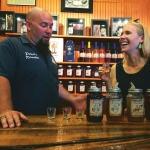 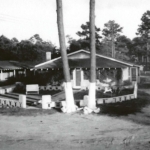 A Plan for Charlie’s Place