Catch Charles Bach’s Wonders: A Magical Experience at Broadway at the Beach this summer 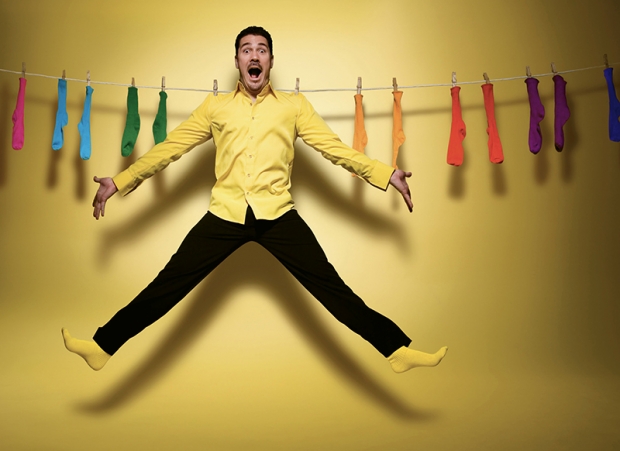 Wonders will feature new and never-before-seen creations from Charles Bach’s mind brought to life on stage.

There’s a new show in town for the summer in Myrtle Beach, and it’s filled with mind-blowing magic, breathtaking visuals and a touch of whimsy. Taking up residence in the former IMAX theatre at Broadway at the Beach, Wonders: A Magical Experience is a family-friendly extravaganza starring illusionist Charles Bach.

Bach, who is also a magician, dancer and escape artist, began his journey in the performing arts at the age of eight. After his uncle showed him a card trick, he figured out how to perform the sleight of hand himself and was doing the trick for his family the next day. He began taking acting and dancing at age 12 to help him on stage.

Throughout all his theatrical training, Bach continued to study magic, perform shows and create his own illusions. Wonders is a blend of this magic with dance and theatre. Bach began performing in Las Vegas, and was approached by theme parks, casinos, luxury cruises and resorts to perform his own show. He has performed all over the world, including at the Magic Castle in Hollywood, and has been featured on networks like E!, the Discovery Channel and Food Network.

Wonders will feature new and never-before-seen creations from Bach’s mind brought to life on stage. There will be cloud levitation, the hilarious psychic socks and an incredible cartoon illusion where the entire audience hears, sees and feels the magic in their own seats. Aside from amazing magic tricks, the show features incredible dancers, beautiful costumes, colorful lighting and even giant puppets. Bach creates a truly magical experience for the whole family that is high-energy and full of fun, so add Wonders to your list of must-see summer attractions. –J.F. 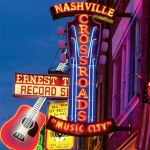 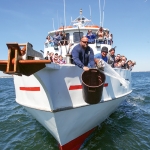 Board the Hurricane Shrimper to ply the Grand Strand waters
GENERAL TAGS:
food / Broadway at the Beach / myrtle beach / theatre