Just one taste and you’ll see why these South End spots have many local loyalists. 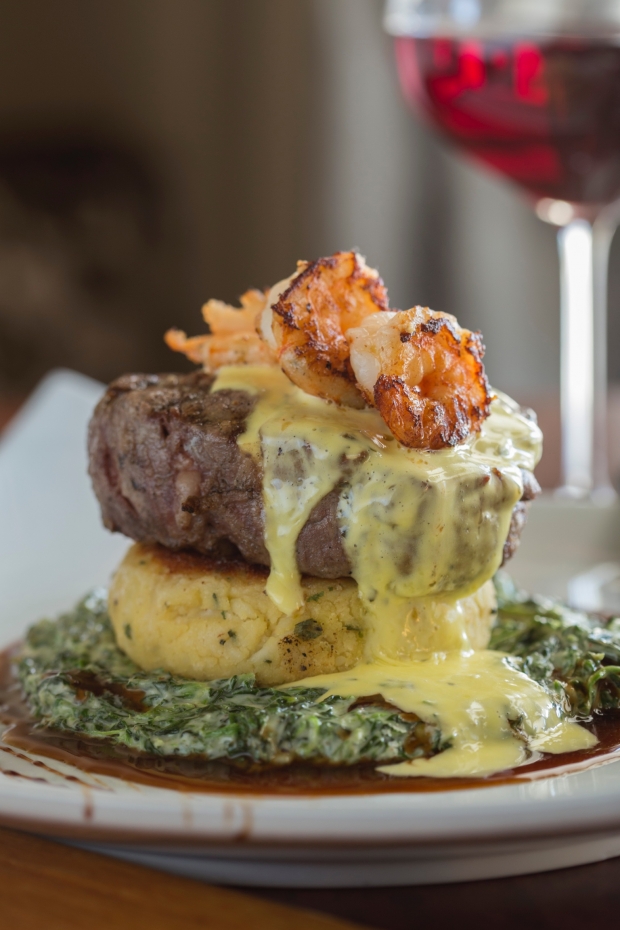 The numbers 217 speak a beautiful language to clientele; for the owners, the Hardee family, it stands for their second restaurant and its location along Highway 17 (Ocean Highway). For years, Bistro 217 has been welcoming a parade of visitors through their charming courtyard entrance laced in ivy-laden walls and into their eclectic dining room inside. The bistro’s lunch and dinner menus are also colorfully eclectic, from the Hawaiian salad with the showpiece coconut shrimp to the Horseradish-Encrusted Pork Schnitzel to the 217 Eggplant Treasure Chest (local shrimp, scallops and grouper in a basil-parmesan cream sauce over fried eggplant) and beyond.

For the last 20 years, Chive Blossom has been the go-to dining experience for locals on the south end. Whether you’re dining indoors or alfresco in the courtyard under the shade of Lowcountry live oaks, the restaurant is chic, but not pretentious—which is exactly why folks return, time and again. It’s also the food and drinks, with owners/chefs Paul Kelly and Trina Renault orchestrating things in the kitchen to create Southern classics with a twist, influenced by Mediterranean, French and Asian cuisines. You’ll find only fresh, locally sourced seafood, meats and produce here, like Trina’s legendary crab soup, charred octopus, Asian noodles, Spring Vegetable Orzo and more. Take a seat at either the indoor or outdoor bar and sip on any of Chive’s extensive beer, wine and cocktail concoctions.

Just as the original social club this restaurant was named after welcomed food and drink revelers a few miles south on Drunken Jack Island in 1792, today’s Hot Fish Club also has a long tradition of a place to gather and celebrate. Serving diners out of the oldest existing restaurant building on the Grand Strand, the club offers an indoor restaurant overlooking the marsh or an open-air gazebo and deck that borders Morse Landing. Expect local, fresh ingredients, like milk from local farms, fish from day boats and local produce. Try Club specialties, like the Lobster Pot Pie, Shrimp & Grits Hot Fish, Chargrilled Cobia caught right off the coast, a Lowcountry Steampot and more.

The Frank’s namesake has a storied history, tracing back to the 1930s, when the building was formerly Marlow’s Supermarket, where gossip and groceries were picked up and the only phone on the island was available. Frank’s owner, Salters McClary, used to bag groceries for Frank Marlow and, after Marlow retired, Salters approached Frank about leasing the building. That was 1988. Today, Frank’s is nationally featured and locally loved—known to set the standard for Lowcountry dining. In 1992, the McClarys took over Marlow’s mother’s house behind the restaurant and transformed it into Frank’s Outback, a magical Secret Garden-style alfresco dining atmosphere.

Self-described as a restaurant serving “world cuisine with a Mediterranean focus,” Perrone’s is a smart, swanky south end spot where food, drink and service meet perfection. They now offer a new outdoor dining area, in addition to the cool confines of the dining room indoors. While the menu is ever-evolving, you can always expect balanced creations composed of many notes from around the world. A few highlights include the stuffed piquillo peppers or Bangkok mussels starters, the seafood risotta, Kashmiri poussin and lamb chops. Finish it with one of their serious infused-liquor cocktails crafted with housemade syrups and bitters. 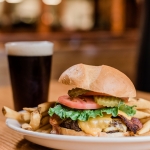 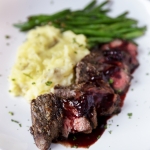 The Best Farm-to-Table Menus on the Grand Strand

These eateries featuring locally sourced menus are sure to please 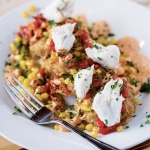 Feast your eyes on our mega list celebrating the 2020 Best of the Grand Strand winners. We covered the who, what, where and why of the dining scene on the Grand Strand to determine who brings their A game to the table. Now it’s your turn to read on and dig in! 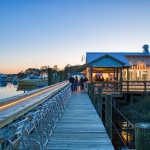 The Best Dinners with a View on the Grand Strand