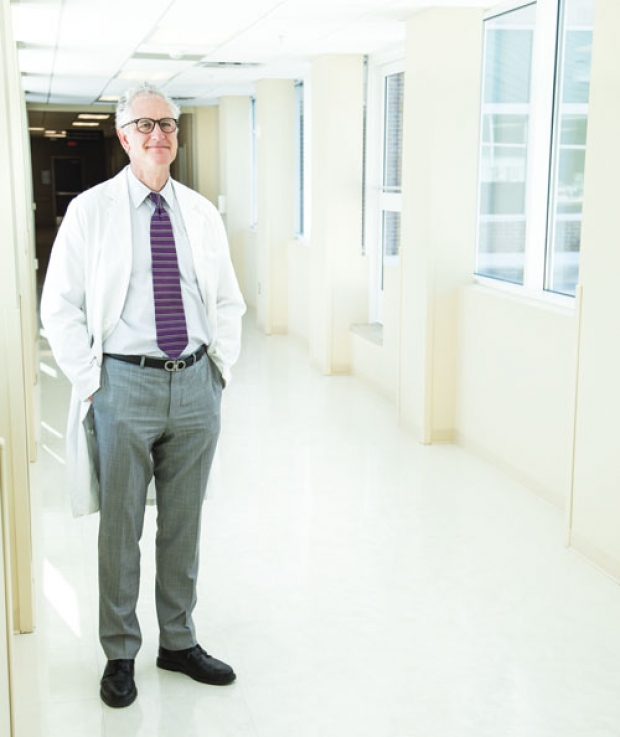 As the son of an Air Force officer, it’s easy to understand how his dream was to one day be a jet fighter pilot. But when that dream didn’t materialize, it became the good fortune for the Grand Strand that a young John Charles set his sights on medical school. His original intent was to become a psychologist until he had a career-changing experience. While attending classes at George Washington Medical School in Washington, D.C., he worked in the emergency room of a local hospital and fell in love with emergency medicine.

Dr. Charles’ father, a retired Air Force JAG officer, was deeply rooted in the Grand Strand as a Myrtle Beach City Councilman and then later as a Horry County Solicitor. It was no wonder then that Dr. Charles’ own local roots began to grow when he accepted the position of an emergency room doctor at Grand Strand Regional Medical Center in Myrtle Beach, a position he would hold for more than a decade before moving up to chief medical officer.

One would think that the stress from 15 years as an emergency room physician and another 11 as an administrator would have some obvious effect, but think again. Attributing to his gentle nature and longevity is yoga, singing in the choir at First Presbyterian Church of Myrtle Beach, being an instrument licensed pilot and his wife of 38 years, Harriet.

Even though he has received many lucrative job offers from hospitals around the country, Dr. Charles has stayed loyal to the Grand Strand community. So it was somewhat of a surprise when he announced a decision to leave Grand Strand Medical Center after 25 years. But it was no surprise that his reason was so he could better serve the community.

Taking the position of Chief Medical Officer and Vice President for Medical Affairs for McLeod Loris Seacoast is allowing him to use his extensive experience.

“I have the opportunity to guide this facility and expand services to meet the needs of a growing community with a commitment to quality-driven patient care,” said Dr. Charles. And we are fortunate for it.