June 2015
Written By:
Jody MacKenzie
Into the Wild Live! at Calvin Gilmore Theater 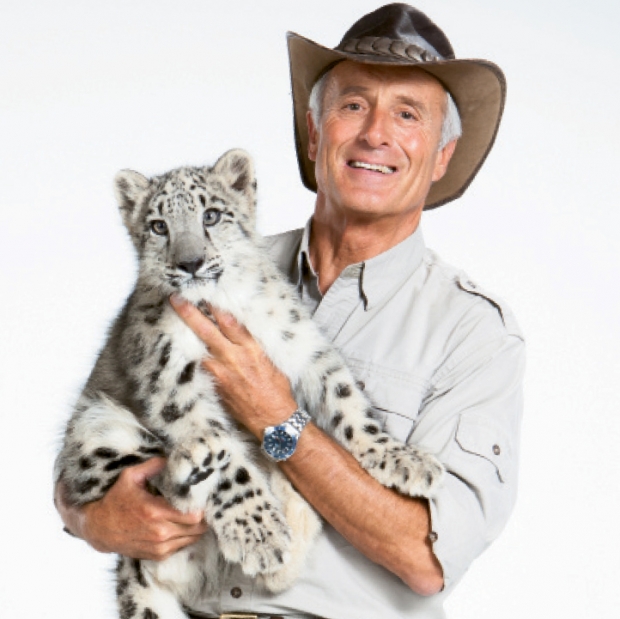 One of America’s favorite zookeepers, Jack Hanna, is bringing his Emmy Award-winning television series to the live stage with Into the Wild Live! at The Calvin Gilmore Theater on June 14.
In this live show, “Jungle Jack” will take the audience into the wild with an array of animals and share humorous stories and footage from his adventures around the world from Africa to the Amazon to Antarctica and beyond.

According to a release issued by the theater, “audiences can expect to see approximately 15 animals in the live experience. The exact animals to appear aren’t confirmed until shortly before the show since each animal must receive medical clearance, however, fans can expect to see animals such as a baby cheetah, kangaroo, baby tiger, two-toed sloth, penguin and much more.”

In 2013, Hanna celebrated his 35th anniversary as Director Emeritus with the Columbus Zoo. He has been entertaining audiences for years through his television shows Jack Hanna’s Animal Adventures and Jack Hanna’s Wild Countdown.

Into the Wild Live! is part of the new Myrtle Beach Performing Arts series launched at The Calvin Gilmore Theater. For more information on future performances, go to www.thecarolinaopry.com.