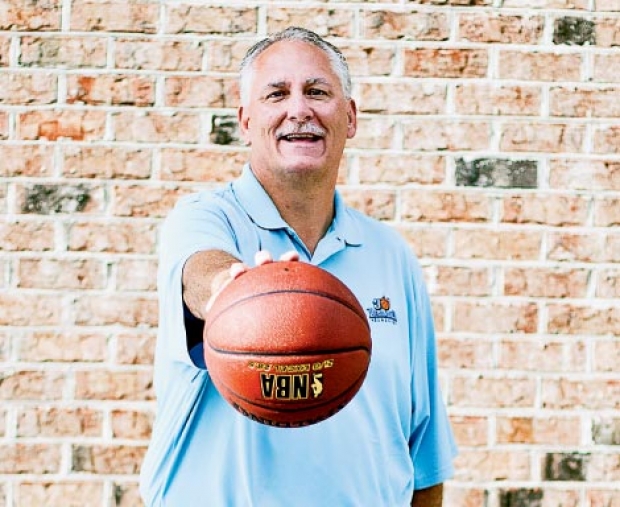 From its humble beginnings 32 years ago when it was founded by former Socastee High School basketball coach Dan D’Antoni, the Beach Ball Classic was designed to bring national attention to high school basketball players—and that it did.

As the annual tournament continues to grow, first hosting games at Socastee High School, then Coastal Carolina University, and now the Myrtle Beach Convention Center, it has become one of the top tournaments in the country. Some say it’s number one in terms of importance to high school aged girls and boys all looking to further their athletics at the college level.

Local businessman Stan Parker, owner of Flagship Construction and RealtyWorks, is the current president of the non-profit Beach Ball Classic and was there at the beginning. “I volunteered, like so many others,” he said. “We folded towels, swept the floors.”

Parker has watched the BBC grow to an internationally known tournament of extreme importance to the Myrtle Beach area and the players who visit it. NBA superstars Kobe Bryant, Vince Carter, Rasheed Wallace and many others all participated in the holiday “Classic,” as it’s known to many. “With live [Internet] streaming, last year we had people watching online in all 50 states,” said Parker, “and from eight different countries—some 50,000 viewers. Not to mention the 3,000–5,000 who attend each game.”

Myrtle Beach Mayor John Rhodes presides as the executive director, a position he’s held for many years, and the BBC has benefited from a number of corporate sponsors from its earliest days, which helps to offset the costs. “There have been years where we needed to borrow money when all was said and done, but lately we’ve done OK,” said Parker.  “We hold a golf tournament and other fundraisers so that we can continue with our scholarship fund.” Each year the BBC gives a $1,000 scholarship to one student in each of Horry County’s high schools. But the tournament’s impact reaches much further.