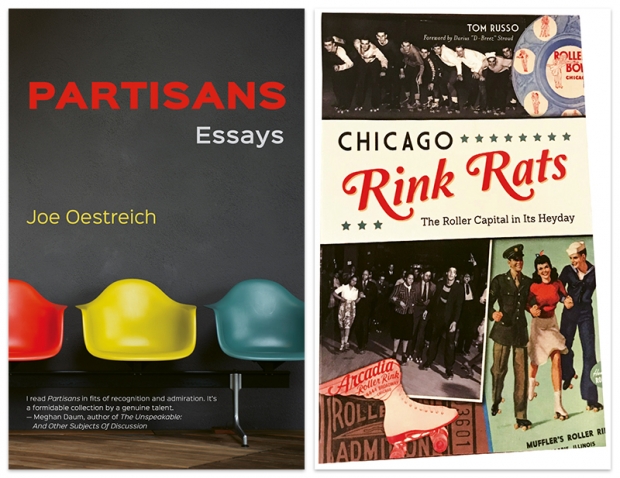 Joe Oestreich, professor and chair of the Department of English at Coastal Carolina University, uses his new book of essays to transcend time and place while creating a feeling of connectedness. Partisans: Essays explores themes like the complexities of marriage, the meaning of music and the struggles of guilt.

The book starts out with “The Mercy Kill,” which details Oestreich’s teenage relationship with a family friend turned suspected murderer in suburban Ohio. “Any Day in August” chronicles several different events playing out in the month of August, including births, murders and a band on tour.

“Tricoter” enters the realm of marital tension within the setting of a French cafe. The title essay, “Partisans,” delves into how we react when offered the chance to stand up against an issue larger than ourselves. It also details the quest to find a place to watch an Ohio State football game while in rural Mexico.

The pieces in the book, despite spanning an array of decades, backdrops and subjects, remain solely rooted in real and relatable human thought and emotion.

When we think of roller skating today, what comes to mind? Maybe a children’s birthday party in a rink that has seen better days or rough and tumble derby girls battling it out on a track.

But flash back to the early 1900s, and roller skating was taking off and would, by 1950, become the number one participatory sport in America, with the city of Chicago serving as the epicenter for the phenomenon.

One of the catalysts kicking off the Golden Age of Roller Skating was professional skater Gloria Nord, a Chicago girl who trained as a ballerina and went on to star in the Skating Vanities, a show of skate dancing much like ice skating shows. Nord quickly became the new favorite pin-up girl of GIs.

The book chronicles “Skating the War Years” when skating to work was encouraged to help save gas. Skating at work was also encouraged. Some women working for the war effort navigated large buildings like airline hangars on skates to get around more quickly. Skating rinks were built on many military bases as a way for soldiers to relax and blow off steam.

The book, written by Myrtle Beach resident Tom Russo, highlights many infamous rinks like Arcadia Gardens and the North Avenue Rollerway, as well as new musical and dance styles skaters flocked to rinks to learn. The interesting world of competitive roller skating is also explored.

Whether you’re a fan of the sport of roller skating, love the city of Chicago, or just enjoy a good comprehensive and informative history, use this book to take a glimpse into part of America’s past. 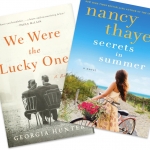 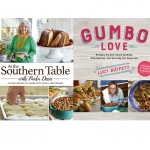