GTS Theatre’s "Got the Shows"

June 2022
Written By:
Sam Ikner
Photographs by:
courtesy of Elizabeth and Rich Wylder 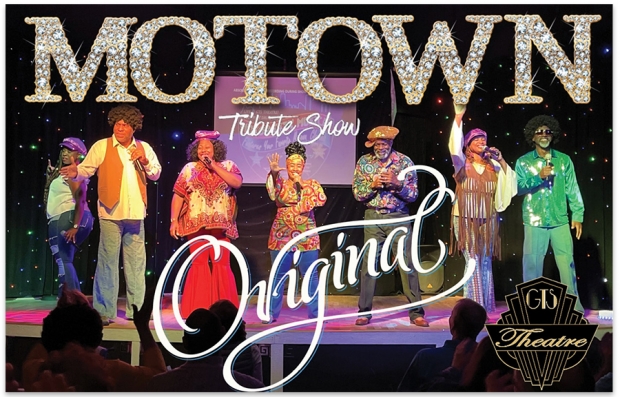 If you’re travelling down Hwy 17 Bypass, towards Socastee, odds are you’ve seen the navy blue building with purple doors and large marquee signs sitting just off the main road. What you probably haven’t seen, however, are the people that own and operate the theatre that is housed in that building. We had the opportunity to speak with Rich and Elizabeth Wylde, the semi-retired and formerly famous couple that brought the GTS Theatre to the Grand Strand.

“We were the hypnotists for the Jerry Springer Show, and owned the largest comedy club in the Midwest. We were offered a reality TV show, twice,” says Rich, recounting their touring days. “However, it got to the point that we couldn’t enjoy life, as we were recognized everywhere we went.”

It was then that the couple, along with their children, packed up and headed “somewhere tropical,” falling in love with Myrtle Beach. Sadly, a little over a year after the family moved to the area, Elizabeth’s mother passed away—but not before imparting some wisdom on the couple.

“Her last words to my wife were, ‘Live your dream before it’s too late!’” Two weeks later, they signed the lease and the GTS Theatre was born.

GTS’ name has an interesting history as well; though many assume it stands for something, it’s really just paying homage to Elizabeth’s love for Gatsby. There was a Gatsby Theatre in England at the time, so Elizabeth removed letters until she found something that fit. As the theatre evolved, “Got the Shows” became another fitting meaning for the acronym.

The theatre puts on a variety of comedy and tribute shows year-round for those on the Grand Strand to enjoy. 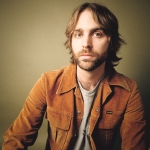 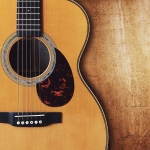 Musical Chairs: How to Become the Musician You’ve Always Dreamed of Being

How to Become the Musician You’ve Always Dreamed of Being 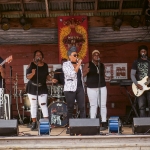