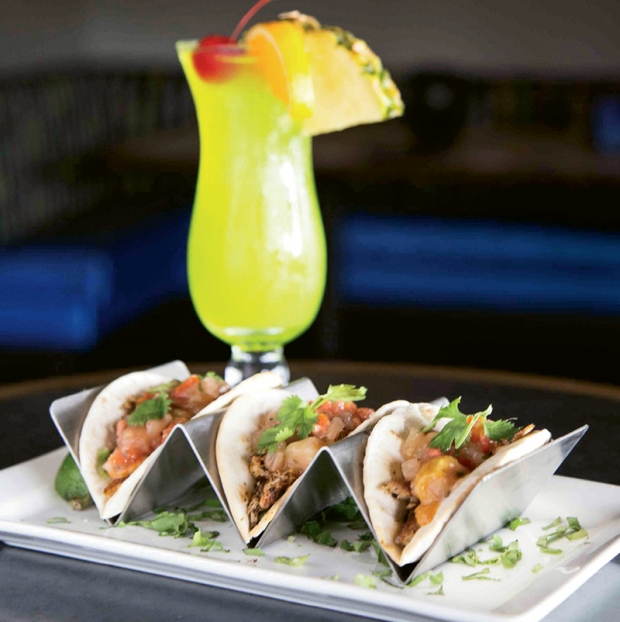 After a $1.4 million renovation of the previous tenant’s bowling alley just three years ago, 710 North Myrtle Beach’s new owners delivered on their promise to combine a sleek new bowling center with great food, plenty of games and a sports-friendly lounge catering to just about every demographic, all in the heart of North Myrtle Beach.

With a chef-inspired menu, 710 has a steady clientele who come for lunch, dinner or a snack at the bar.

“I think that’s so awesome and kind of funny,” says Felicia Hutto, the senior manager of 710. “We get so many people into the dining room who never bowl or play any of the games. They’re just here for the food.” And that says something.

Upon entering 710, staff at a large counter sign in those who want to bowl on any of the 20 lanes. Those who want to watch a game and sit at the incredibly long bar or eat in the dining room skip the counter and go straight in. The bowling areas and gaming pit (with free corn hole, bocce ball, ping-pong and darts) are far enough removed from the dining areas that patrons aren’t squeezed in on top of each other. 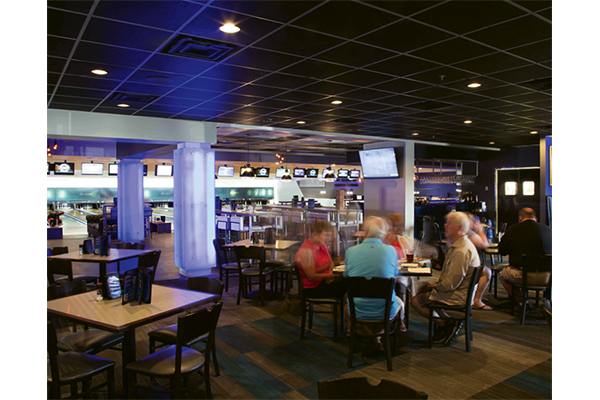 With 16 draft beers and 32 bottled craft beers, 710 competes with trendy alehouses and their craft brew personas, though clearly offering more than any simple bar could manage.

After a few early menu tweaks within a year of opening, the 710 concept has proven itself. “We’re opening our second location early in 2018,” said Hutto, “on 544 (Socastee). We’re planning on more beyond that.”

Hours: Opens at 3 p.m. Monday through Friday; noon on weekends.