August 2014
Written By:
J.F.
Fitz and the Tantrums rock the House of Blues stage 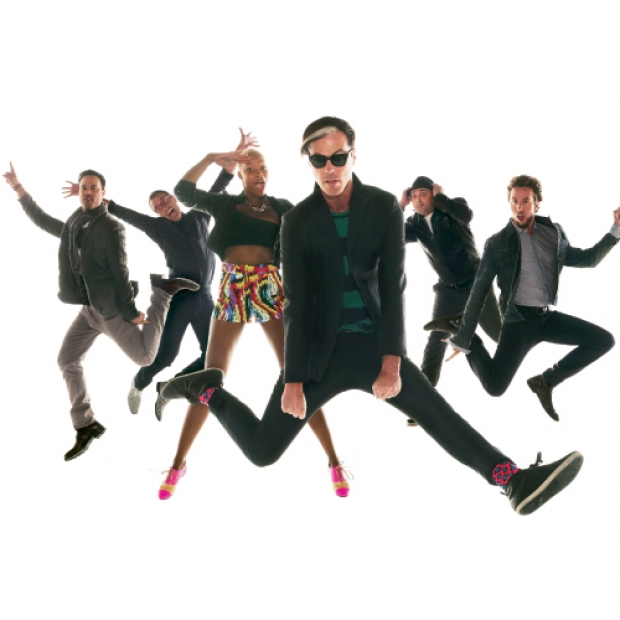 Fitz and the Tantrums was founded in 2008, when Michael Fitzpatrick purchased an old electric organ and was inspired to write the song “Breakin’ the Chains of Love.” He contacted a saxophonist friend, James King, who introduced drummer John Wicks and singer Noelle Scaggs to the mix. With the addition of keyboardist Jeremy Ruzumna and bassist Joseph Karnes, the band clicked and was ready for action. They performed their first show at Hotel Café in Hollywood, which led to shows at renowned venues like the Viper Room. Their first EP, Songs for a Breakup, Vol. 1, was released in 2009.

By September and November of 2009, the band was touring with the likes of Hepcat, Flogging Molly and Maroon 5, whose lead singer, Adam Levine, heard about Fitz and the Tantrums from his tattoo artist. A week and a half later they were opening for his band.

Fitz and the Tantrums specialize in a blend of indie pop and neo soul. Their debut studio album, Pickin’ Up the Pieces, received critical acclaim and the group was named a “band to watch” by Rolling Stone. Their second album, More Than Just a Dream, was released in 2013.—J.F.