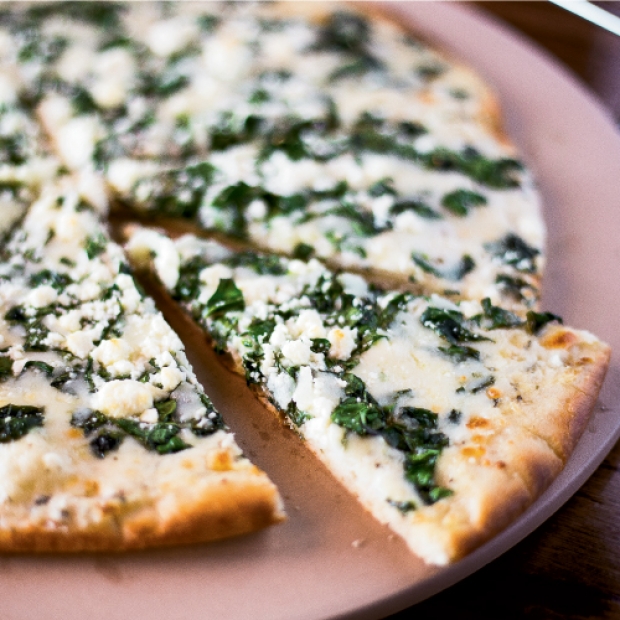 It’s not the band, man. But it’s a bar that rocks, with a menu that will have you singing its praises, licking your fingers after a basket of wild wings and begging for an encore.

Linkin Park (that’s the early 2000s MTV poster child rock/nu metal/rap metal band from Cali), in fact, has little in common with Lincoln Park Bar & Grill, the same name of its original eatery location in New York City. The Lincoln Park in Surfside Beach took over the building that housed Chili’s—gutting the cookie-cutter rows and rows of booths to open up the floor space while still embracing the sports fans and families who pack this place.

There are flat screens everywhere, airing everything on the night of our Tuesday dinner from Nick, Jr. to SportsCenter to NASCAR recaps. Roomy booths hug walls lit up with neons and divide the dining room and the bar, which has a few four-tops and higher bistro table booths to round out the seating.

The portions and plethora of menu options are crowd-pleasers—from apps, salads and grilled bar pies to sandwiches, wraps and burgers, plus meaty entrees like the New York strip. Even the beer menu is generous.

If you get overwhelmed, sample a few plates, like we did. The teriyaki wild wings come sauced in sets of 10 and have meat on their bones! The crab and artichoke dip is rich and creamy deliciousness. And we split a bar pie—half spinach and feta crumbled on a white garlic sauce and half veggie (eggplant, Portobello, zucchini, mozzarella and red sauce). I was told that we must order the mammoth Nachos Supreme next time—especially for $5 during happy hour from 4–7 p.m. Monday through Friday.

Tailgate parties kick off when the season is right, and families are always welcome to pull up a chair—or highchair—indoors or on the patio. 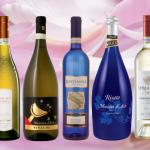 Grab a Moscato for a romantic Valentine’s Day treat 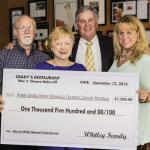