August 2015
Popular festival moves to Broadway at the Beach 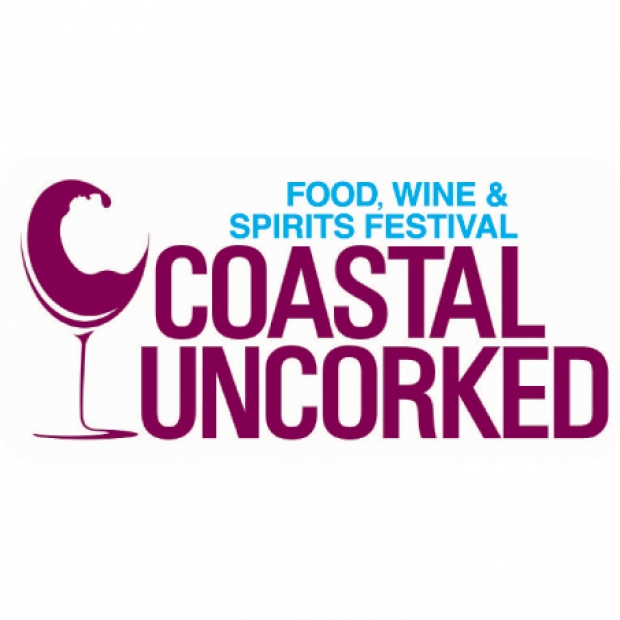 The fifth annual Coastal Uncorked was originally scheduled to take place the first weekend in June, but when the dates conflicted with the Carolina Country Music Fest, organizers decided to move the event to September.

“The ultimate goal is to see both events be successful,” said Stephen Greene, president of the Myrtle Beach Area Hospitality Association, “and in considering that, a decision was made to postpone the 2015 Coastal Uncorked festival to the lucrative Labor Day weekend. We are excited to see the Carolina Country Music Fest kick off the summer season, and look forward to a wonderful finish with Coastal Uncorked during Labor Day weekend.”

Scheduled events for the 2015 Coastal Uncorked include:

Chocolate Under the Moon, a dessert and moonshine mixology event, will kick off Coastal Uncorked on Friday, September 4, in Celebrity Square at Broadway at the Beach. The event will feature a moonshine mixology challenge, decadent desserts and live music.

Back for a second year at Coastal Uncorked is the Brews ‘N the Beach Craft Beer Event. It is set for Saturday, September 5, in Celebrity Square. Patrons will be able to enjoy samples of craft brews, live music and food from area vendors.

On Sunday, September 6, the popular Grand Tasting Tent will be held at Celebrity Square. The event will feature samplings of wine from a variety of vendors and a selection of gourmet hors d’oeuvres and live music.