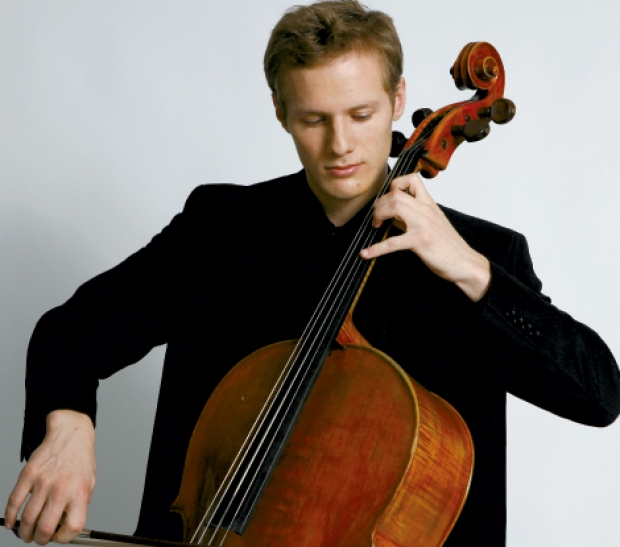 Formed in 1987 by Dr. Diana Swanner-Scroggins, the Long Bay Symphonic Society was the first symphony orchestra in the Grand Strand area. A local music store owner, Swanner-Scroggins established the need for such an organization after many of her customers expressed an interest. From there, auditions were held and produced an orchestra of 36 musicians.

They first performed in April of 1988 in the Wheelwright Auditorium at what was then Coastal Carolina College.

From the beginning, the Long Bay Symphony has considered education a part of its mission. The Long Bay Symphony Youth Orchestra was formed by Nan Hudson in 1990. Other educational programs introduced by the Symphony include the Young People’s Concerts series and the “Musicians in the Schools” program, each helping to foster a passion for the arts and music in young people.

Today, under the leadership of Dr. Charles Jones Evans, the Long Bay Symphony is regarded as one of the most successful musical groups in the area. During each season, the professional orchestra, Youth Orchestra and various ensembles perform 25-30 concerts for more than 30,000 people, with approximately one-third of those being young people, ages pre-school through high school.

As the symphony celebrates its 25th anniversary, several concerts and events are being held in honor of this organization that is unmatched in excellence. Visit www.longbaysymphony.com for full details.