"Back to The Bowery" 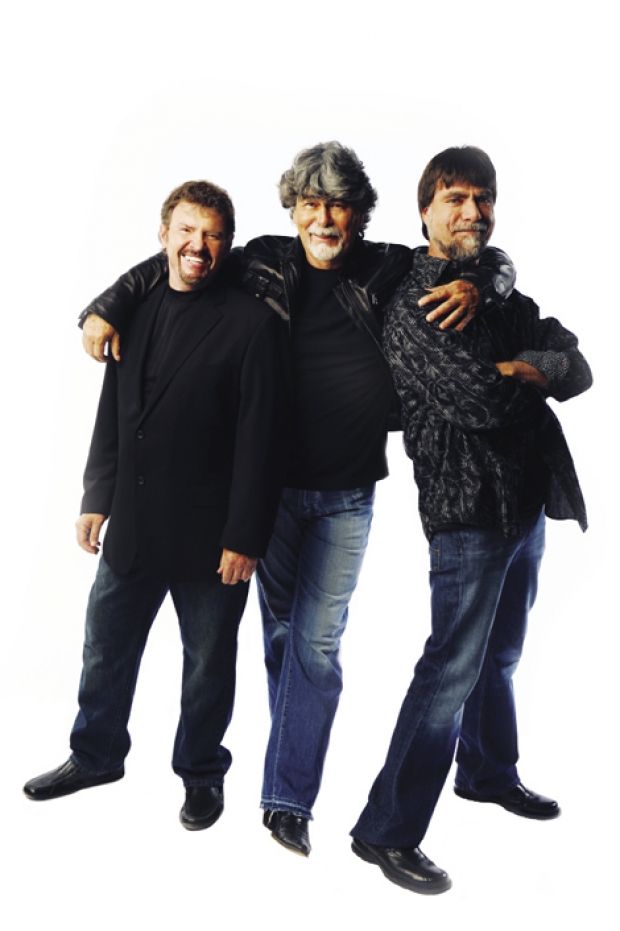 It all started in 1973. When Alabama-based band Wildcountry was asked to be the summer house band for the Bowery in Myrtle Beach, the group packed up and headed for the shore. In 1977, a contract was signed with General Recorded Tape, Inc., who requested the band rename themselves The Alabama Band, which eventually evolved into Alabama. After recording “I Want to Be With You Tonight,” which broke the top 80, the band’s new record label went bankrupt.

The band signed with RCA in 1980. With hits like “Tennessee River,” “Dixieland Delight” and “Song of the South,” Alabama enjoyed more than two decades of success.

In 2002, the band announced its farewell tour and has since been retired from the road. The “Back to the Bowery” Tour marks the first extensive tour run since 2002 and will take place in smaller and more intimate venues, including two shows at Myrtle Beach’s own Alabama Theatre.

Commemorating the 40 years that have passed since the band got its start here, the “Back to the Bowery” Tour will be a special treat for locals, who are proud to say Alabama got its true start on the South Carolina coast.