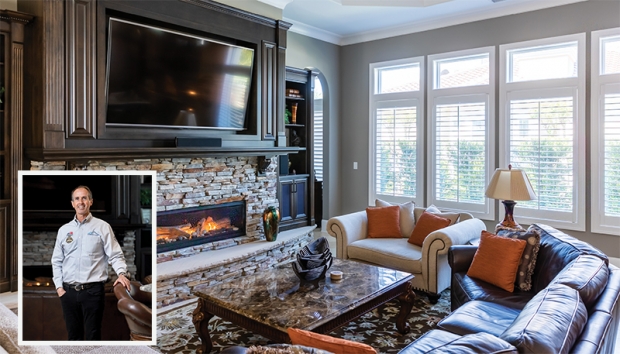 Annas Development & Building, Inc. specialize in designing and building custom homes. The company was founded by Jeff L. Annas, in Hickory, N.C., in 2002. A native of Hickory, N.C., Jeff is a magna cum laude graduate of Lenoir-Rhyne University. After working in management for United Parcel Service for 20-plus years, Jeff decided to pursue his interest in the construction industry. Jeff earned the highest distinction of becoming an unclassified, unlimited general contractor in only 18 months of study, a feat rarely accomplished by any individual in that short period of time. In 2006, after maintaining offices in both Hickory and Myrtle Beach, Jeff decided to move the office permanently to Myrtle Beach. The featured project is a new construction at The Members Club at Grande Dunes in Myrtle Beach.

Tell us about your core values and/or your mission/vision for the work you do.
Our motto is “from blueprints to breathtaking.”  These words are not just some fancy cliché. If you give us the opportunity, we will convert your plans into the home of your dreams by giving attention to detail and by providing excellence in customer service throughout the building process. We promise to provide satisfactory service before, during, and after the completion of your home. By the time the project is completed, you will not just be a client but a friend of Annas Development & Building. 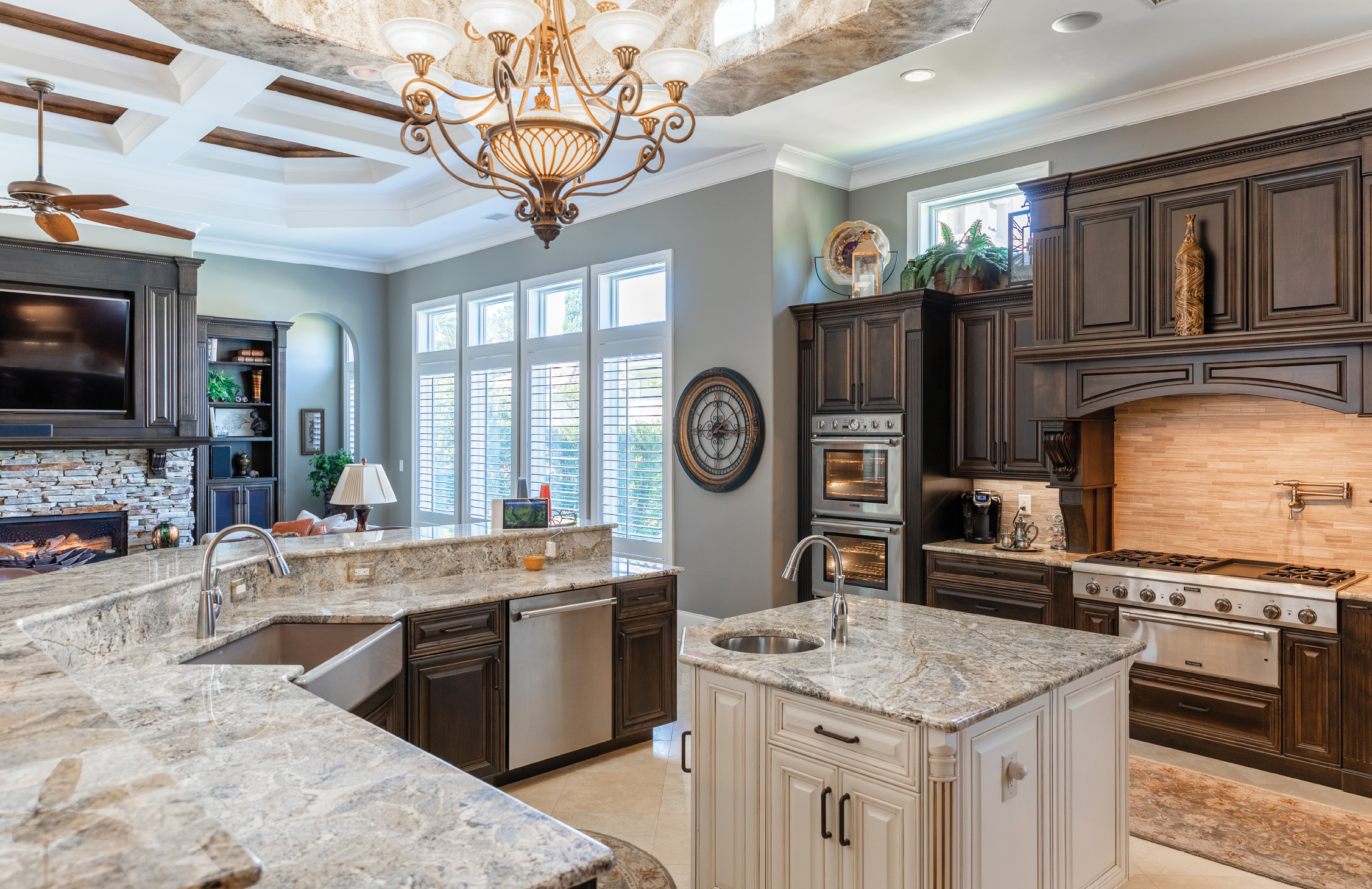 Tell us about this project. What was asked of you and what did you do?
We contracted to build the home for the Muses in 2014. The home was completed in January 2015. It was our first courtyard-style home. The Muses saw a home in Florida and provided us with photos of it. After making some phone calls, we were able to obtain the original blueprints for that home including the blueprints for the original swimming pool design. We believe the fact that we were able to obtain the original plans impressed the owners so much that it became the tipping point in their decision to build with us. Although we did not use those original plans, it gave us a great starting point when we began the design work for their home.

What did you love most about this project?
The Muses were wonderful to work with. Even though they lived in New Jersey at the time, if we had a question during construction, we would just reach out to Larry Muse (a licensed Professional Engineer by trade) and he would email us a blueprint that would answer any questions we might have. 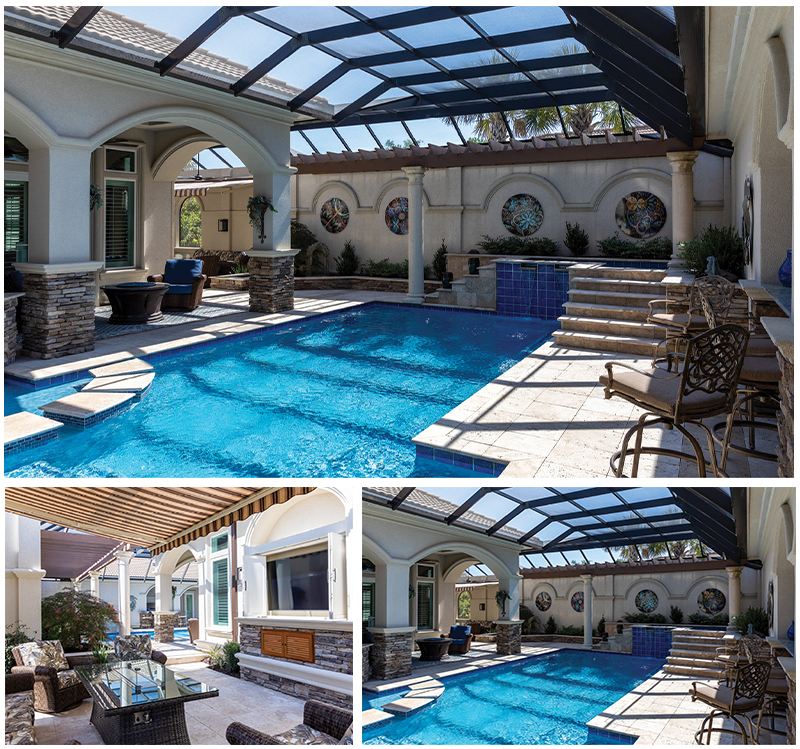