An Ocean of Memories 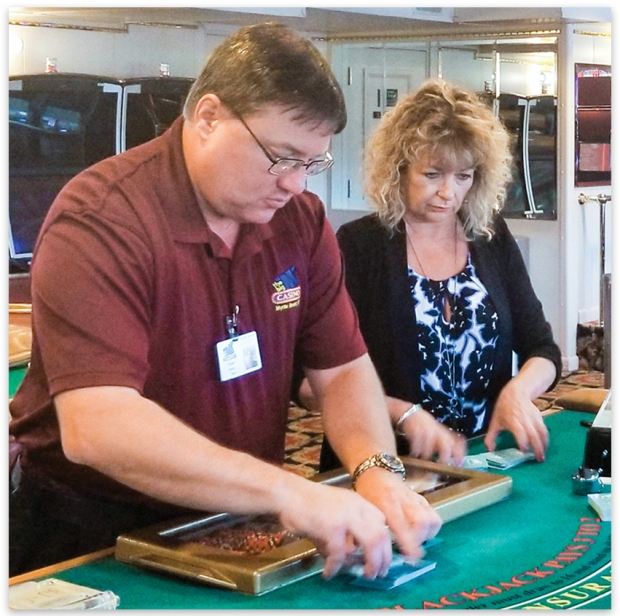 Atlantic City, New Jersey, was a wild and largely unregulated city at the start of the 20th century, known as “the world’s playground” due to its penchant for partying and turning a blind eye to those pesky laws concerning most activities listed under “vice.”

Legend has it that Benjamin Franklin even referred to Atlantic City as “a keg tapped at both ends,” partly because it is sandwiched between New York City to the north, Philadelphia to the west, and the Atlantic Ocean to the east.

By the 1970s, Atlantic City had an improved reputation, having become a family-friendly vacation destination, with its white, sandy beaches and iconic boardwalk. The boardwalk became a main attraction after originally being built in the 1800s in front of the hotels so that guests would not bring the sand on their feet into the lobbies.

Joyce Petillo grew up a few hours away from the “Jersey Shore.”

Petillo’s family owned a summer house on Brigantine Island, a 6-mile stretch off the coast northeast of Atlantic City. Her summers were spent on the beach, fishing with her dad, and playing a variety of games with the family.

“We were always playing cards and games,” says Petillo, an introduction she credits for her enduring love of games.

Casino gambling was legalized in Atlantic City in the late 1970s, about the same time Petillo was in high school. There she saw an opportunity for a career in an activity that she enjoyed in a place she knew well. She decided to enroll in dealers school to earn her licenses.

Casino dealers are required to be licensed in each of the games that they work. With Las Vegas as the only other legalized casino gambling at that time, having qualifications went a long way. Petillo saw an employment opportunity at The Playboy Club and auditioned for the position of Dealer/Bunny. She was hired by the new casino and started out dealing blackjack, seven-card stud, and other card games. It wasn’t long before she was also supervising a staff and watching the tables.

“In the movies, I would be called a ‘pit boss,’” Petillo jokes.

“In the world of land-based casinos, there are always elements of dishonesty for self-profit,” Petillo says. “I need to maintain the integrity of the game. It is so important to block out the distractions and always concentrate on the tables.”

The position of supervisor comes with many responsibilities in addition to just observing. Each of the games have an extensive list of rules and the supervisor must know each one and how to apply them to different circumstances. After three years at The Playboy Club, Petillo took a position as supervisor/dealer at the Trump Casino located just off of the boardwalk on the marina. The name would change on the casino occasionally, but Petillo would stay at that location for 14 years and, she says, she enjoyed every minute of it.

As her family started to move south to warmer climates, Petillo also started to explore other opportunities. She saw that lawmakers in Horry County, South Carolina, had passed an ordinance that allowed casino boats to operate out of Little River. The boats would still be required to only gamble once they were three miles offshore in international waters, but could dock and conduct non-gambling business at the waterfront. Here, she thought, was an opportunity to continue her career in the gaming business while also being able to enjoy her golfing hobby in the “Golf Capital of the World” year-round. Relocation is often a hindrance in trying to hire qualified applicants, but in her case, it was a plus. The land-based casino is a 24-hour, 7-day-a-week operation and the shifts are long, but on the boats, it is a different story.

Petillo auditioned and interviewed for a job as a dealer/supervisor on the 200-foot Southern Elegance.

She didn’t particularly like when the seas were rough, but she soon had her “sea legs” and was enjoying the smaller venue and camaraderie of the staff. Although it’s hard to believe now, many locals will recall when business and tourism slowed down along the Grand Strand in the winter season and many shops closed until spring. Petillo used the slowdown as a chance to go down to Fort Myers, Florida, and stay with her mom for the winter while working on a casino boat there. Life was good, but South Carolina was home.

Eventually, the Southern Elegance was replaced by the 220-foot Diamond Girl. It remained under that moniker for several years before becoming the Big M Casino.

he Big M Casino currently sails Tuesday through Sunday for day cruises and some evening cruises. The vessel offers three separate decks of entertainment. The first level is reserved for table games and slots. The second floor has slots and dining.

The boat has switched from the buffet to a lighter menu due to COVID, but the quality of the food remains the same. The third level has a bar, and a music and dance floor for those looking to take a break or just enjoy the scenery.

Petillo says she especially enjoys the camaraderie of the staff and the interaction with familiar faces on the boat. Many guests come on the boat every year and, for them, it is the highlight of their Grand Strand vacation. She says that is one of the reasons that she and her staff make it their goal to ensure everyone has a good time.

For more information about the Big M Casino, including the cruise schedule, visit bigmcasino.com 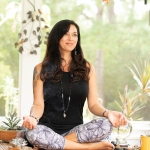 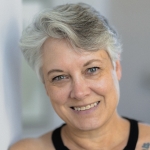 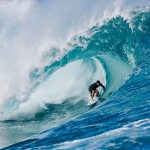