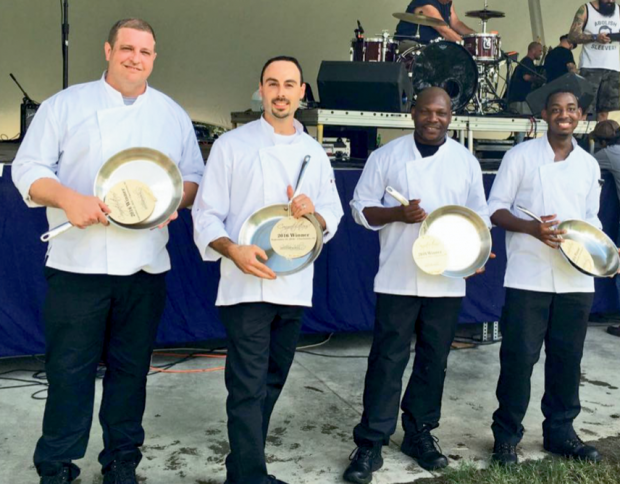 “I’m so proud of our team and our first-place win,” DelSolia said. “Our team members are amazing, and thanks to their skills and talents, we’re the only hospital that has placed every year since the competition began four years ago.”

DelSolia, who started working on a menu in April, said he chose the dishes after brainstorming and studying trends in food.

“I try to put together a menu that’s a little bit different and off the grid,” he said. “This year, we made our own pasta and used squid ink to give it color so it would show off the calamari and show up on the plate.” 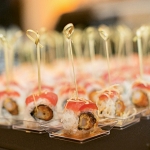 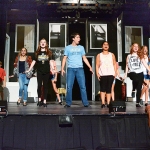