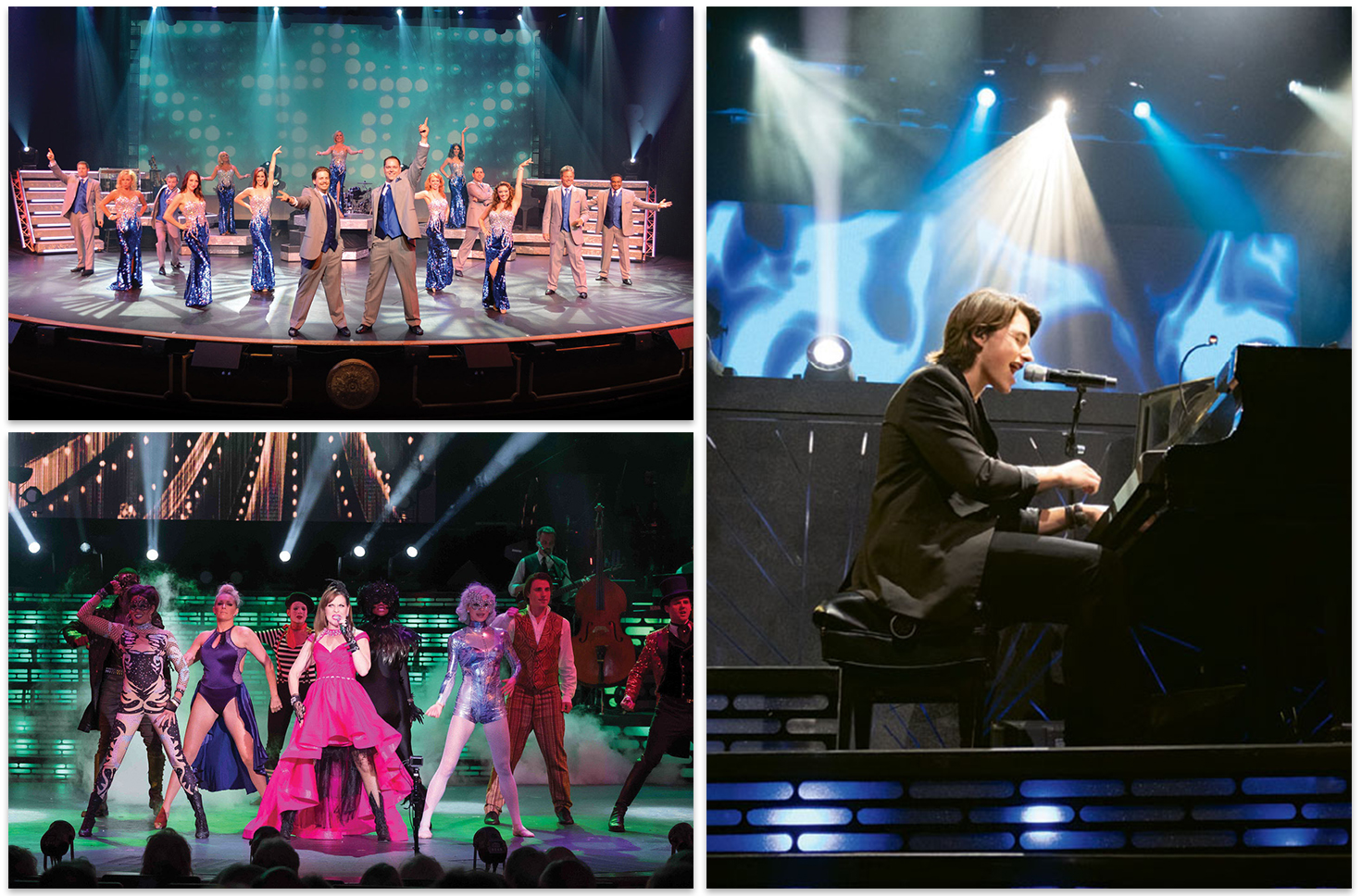 Theaters large and small dot the Grand Strand, including the iconic 2,000-plus-seat Carolina Opry and Alabama Theatres with their long-running variety stage shows. Catch some real laughs at the Comedy Cabana or the best in tribute shows at Legends in Concert. The Historic Winyah Auditorium in Georgetown hosts a variety of musical performances as do smaller, intimate theaters such as GTS, the Asher Theatre, Theatre of the Republic in Conway and new this year, the Broadway Theater (at the former Imax Theater) presenting the Anthems of Rock, featuring classic rock hits delivered by a dancing, singing cast.